A new compilation album featuring the soundtracks of all five seasons of Peaky Blinders has been announced, and it will feature a cover of Nick Cave and the Bad Seeds‘ Red Right Hand by none other than PJ Harvey.

PJ Harvey’s cover of the iconic Nick Cave and the Bad Seeds song hasn’t seen the light of day outside the television series… until now.

For fans of the massively successful British period series, which just released its 5th and perhaps most thrilling season, the show’s title song by Nick Cave and the Bad Seeds should be firmly in the subconscious by now.

PJ Harvey fans, you are now free from the torture of not being able to download or stream her beautifully sensitive cover of  Red Right Hand.

The story goes that PJ Harvey was commissioned to cover the classic track in order to make the show seem a little less ‘Americanised’. An odd situation seeing as Nick Cave is Australian, but whatever the motivation, Harvey’s cover does incredible justice to the original, adding a delicate and refined layer of neutral feminity to what has always sounded like the story of the infamous ‘bad guy’.

The double album is set to be released on the 15th of November and will also feature both original songs and new renditions from the likes of Radiohead, Black Sabbath, Joy Division, and David Bowie. 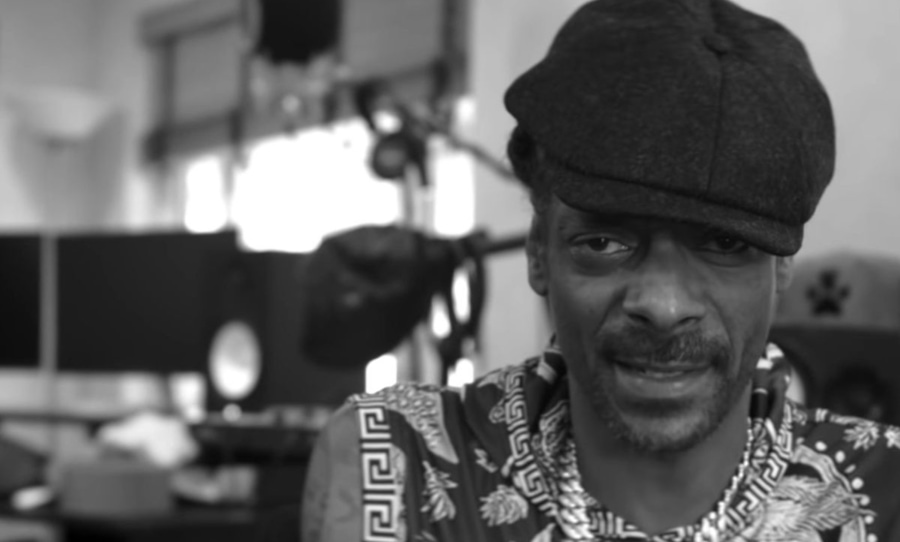