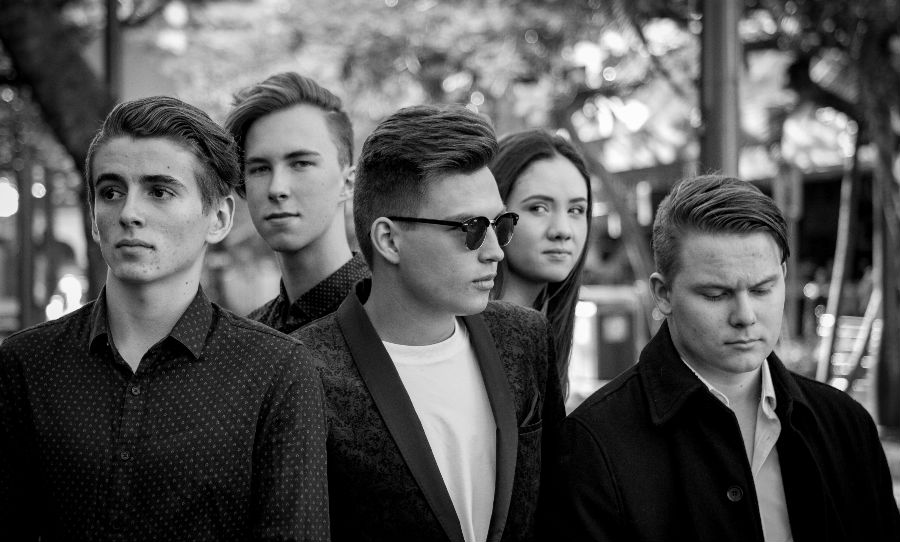 It was last year, with the release of their debut single Gotta Get, that we were first introduced to the cinematic pop-rock sounds of Gold Coast outfit Bligh.

Formed in 2015 by five high-school friends James Martin, Luc Saint Clair, Jaidyns Blayde, Zahra Whyte and Elliott Baylis, Bilgh have since crafted a unique and incredibly endearing sound that’s not quite like anything else making the rounds. Now, with the release of their new single Mrs Jones, the band continue to establish themselves as one of the country’s most exciting indie-rock bands. On their incredible second single Mrs Jones, Gold Coast five-piece Bligh weave a captivating tale that you’ll be unable to rip your attention away from.

Across the new track, the quintet weave together elements of pop, rock, blues, and synthpop to craft a sound that feels completely immersive. By its conclusion, you’ll have been completely roped into their cinematic sounds.

Inspired by low-budget English crime, Mrs Jones sees the band dance through theatrical instrumentation and lyrical story-telling to tell a tale that you’ll be unable to rip your attention away from.

As the track builds with noir keyboard lines and searing guitar solos, it explodes into an all-out catharsis of booming glory. 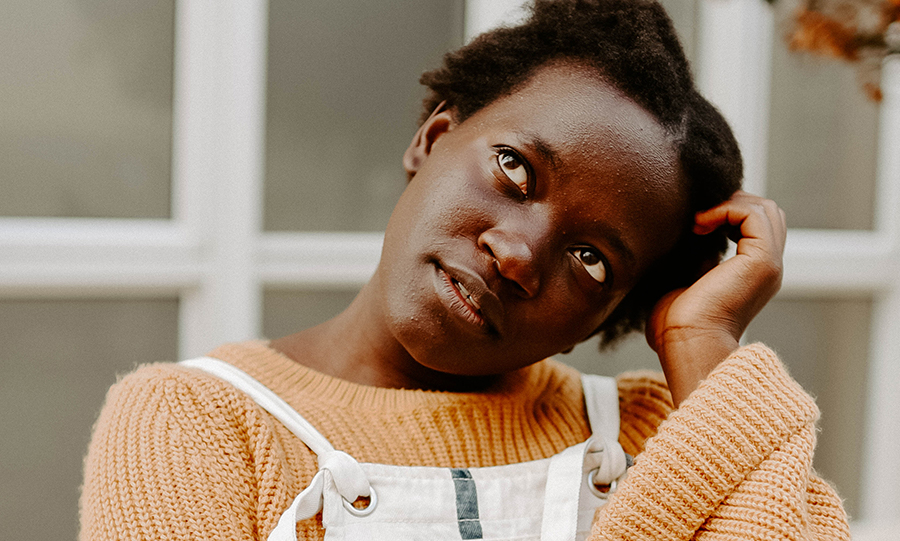