We’ve been fans of Honey Hayze for a while now. Ever since we were turned in their direction last year, with the release of their single Afternoon, we’ve been soaking in their groove-laden brand of music. It’s the kind of music that sticks in your bones; undeniably infectious, charmingly energetic, and just a straight-up good time.

Earlier this month, the band returned with a new single Zombie; further establishing their penchant for crafting addictive auditory gems. And now, just a few weeks later, they’ve shared a new music video for that same track. We’re stoked to be premiering it for you today. Shot and directed by Christian Quinlan at frontman Earl Weir’s Bondi house, the hazy (pun intended) new video sees Weir bitten on a night out before he starts sharing some kind of potion with his bandmates. In time, the potion turns them all into zombies. From here, a frenzied party of the dead breaks out.

These visuals perfectly accompany the song’s raucous party feel. With huge choruses and deep instrumental grooves, Zombie is the kind of tune you can’t resist dancing to — whether you’re dead or alive.

This is the latest in a string of consistently great releases from Honey Hayze, and we can’t wait to see what they deliver next. For now, check out the new video clip for Zombie above. 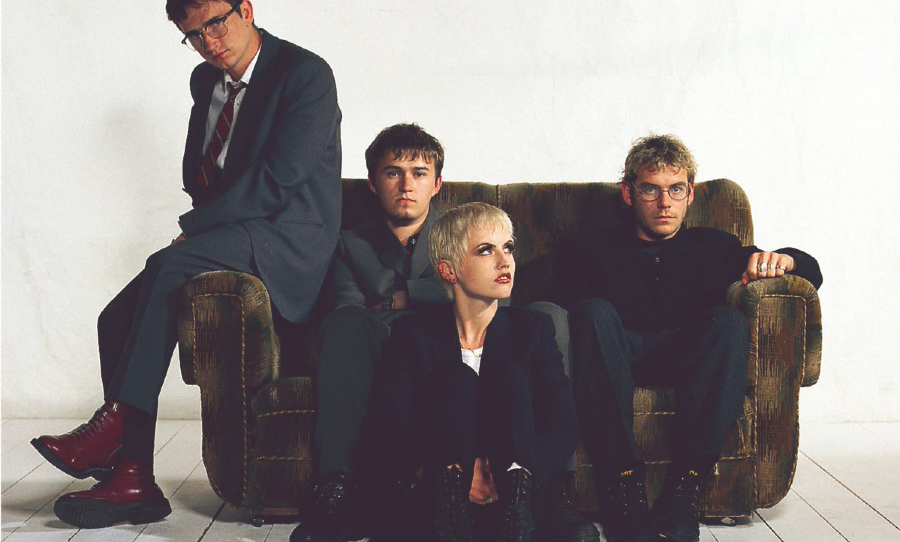