“From nothing we find reasons to complain,” Yannick Slade quips on his latest single Eventually. However, when it comes to this new track, I’ve got no complaints at all.

Eventually is a song eight years in the making. And I can now confirm that it’s definitely worth the wait.

Do yourself a favour and watch it above. 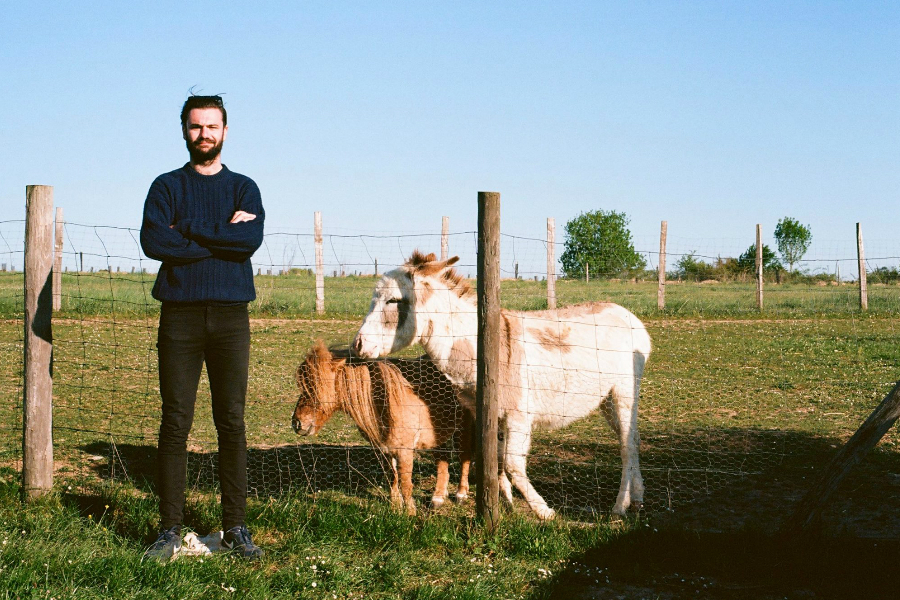 Slade first wrote the track at age 18, eight years ago, after travelling for the first time. He then put the song on the back-burner and returned to it once he started collaborating with co-writer and producer Dale Randolph.

“We think that the lyrics I managed to write as a teenager are, surprisingly, worthwhile,” Slade says.

The track, as it stands now, is a delicate synth ballad that finds its power through simplicity. The stirring lyricism and instrumentation are highlighted by the video’s stunning visuals.

Argall first heard a version of the song a year ago, and asked to make a video for it. She’s been working on the clip ever since.

The result is an incredibly mesmerising video that you’ll struggle to look away from.