Lost and Found captures Princess Nostalgia’s ability to embody unapologetic self-confidence, whilst not having to take herself too seriously.

Princess Nostalgia has always been a one-woman show, whether that be on or off the stage. She is an internationally-based producer, composer, director, singer-songwriter, and multi-instrumentalist who has meticulously curated every aspect of her artistry to perfection. Despite everything she has achieved, she started to wonder whether her defiant autonomy might be hindering her growth as an artist.

Lost and Found showcases sleek production and smooth integration of synthetic and organic textures. It is filled with vibrant synths and funky beats, as well as her cooly concise vocals, which captivate your attention with their dramatic textures. Oozing attitude and self-affirmation, it perfectly encapsulates Princess Nostalgia’s unapologetic sense of confidence, whilst not having to take herself too seriously.

The track’s swaggering lyrics with attitudinal dramatics are deftly conveyed through the accompanying music video, which shows Princess Nostalgia flipping the narrative of female objectification in an entertaining and playful manner. Princess Nostalgia told Happy, “I was extremely lucky to come into contact with someone as knowledgeable yet humble as Dave. Unlike many men with far less experience than him, he has never talked down to me or assumed I don’t understand things. Instead, he has been like a mentor, speaking to me as an equal and empowering me to reach my full potential.”

As someone who has been quite protective of her work for years, Princess Nostalgia collaboration with David Hillis was a match made in heaven. There joint effort and mutual respect of each others artistry has propelled her sound to new heights. With a new EP titled NO GURU on its way, we see her working with a label for the first time, Pittsburgh based The Vault Records, who she has entrusted to bring her new era to life. This marks a milestone in her musical career, and shows her stepping beyond the boundaries she fiercely maintained to protect her vision. So we can expect more sizzling pop-funk tracks coming our way.

Lost and Found comes out Friday 28th October. So make sure to click here for the pre-save link below, so you don’t miss out on the new era of Princess Nostalgia. 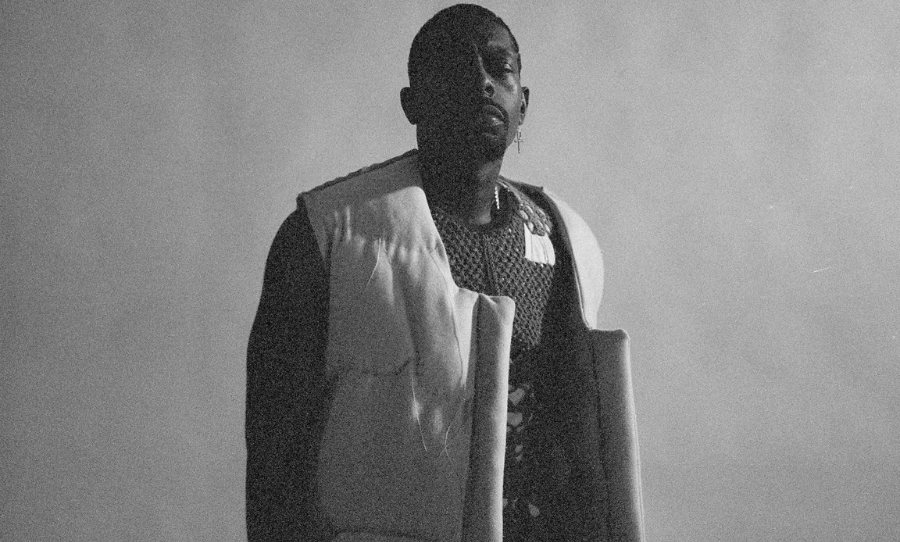