The Australian artist behind the recent nude painting of Donald Trump has been physically assaulted while out in Los Angeles. The artist behind the Donald Trump “Micropenis” painting has been attacked by a mindless Trump supporter.

The painting has gone pretty damn viral, and just before you scroll down, know that is it a tad NSFW, or if you are just as repulsed by the thought of a naked Trump as we are, maybe squint your eyes so you don’t have to deal with the full brunt of the image. Illma Gore, the painting’s artist, shared images on Instagram of the outcome of the horrendous attack she suffered, along with a detailed descrption of what happened. She explained “Today I was punched in the face by a man who got out of his car and yelled, “Trump 2016!” in Los Angeles.” Seriously? Although it comes as no surprise that any fan of Trump is just as ignorant and irrational as the man himself. She has directly tagged Trump in this Instagram post, pleading him to stop glamourising violence, saying “@realdonaldtrump Please stop glamorizing and perpetuating violence. Make America Decent Again! #makeamericadecentagain”. Let’s be real though, if Trump gets anywhere near the White House, there is no chance of making America decent again, so let’s just keep fingers, toes and anything else you can crossed that America makes the right decision.

The attackers have not been caught at this stage, though Gore has filed a police report and has asked for anyone who may have seen the incident to come forward. 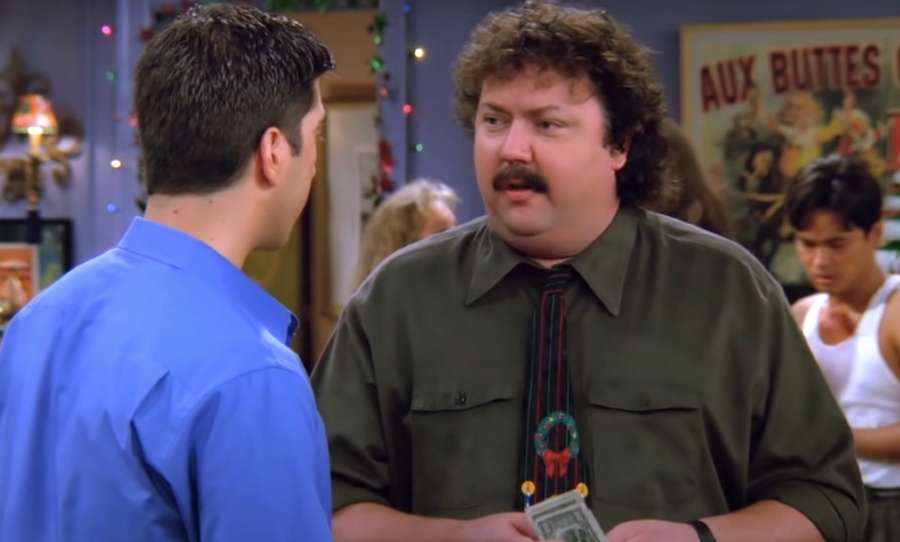