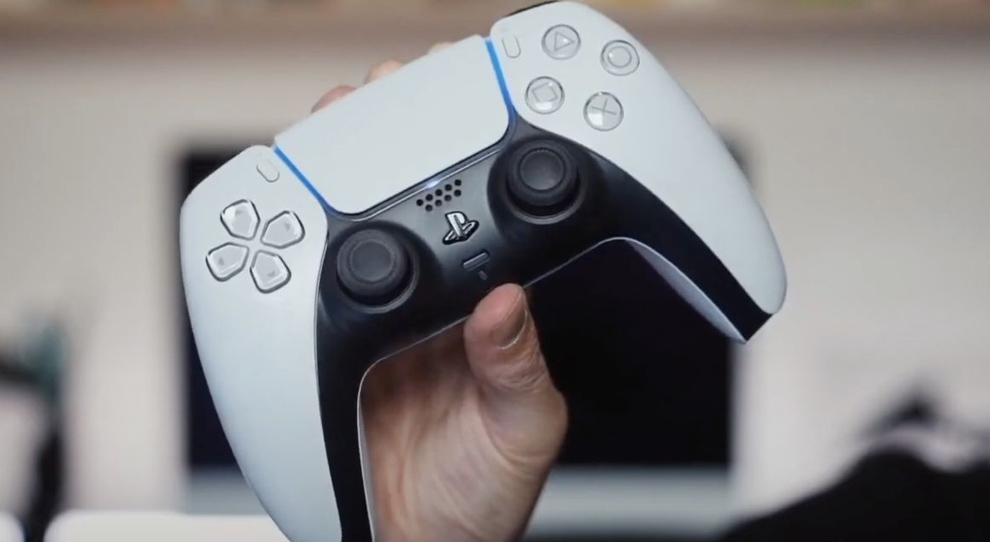 The PS5 controller is decked out with revolutionary new features and a sleek design to boot. Here’s why everyone’s talking about it.

The new PS5 controller is more than just a gimmick, it’s a game changer. Unlike the evolutionary nature of the Xbox Series X controllers, the PS5 DualSense definitely bears the marks of a revolutionary controller.

Some new design features are big and flashy, whilst other ergonomic changes are more subtle. As much as we love the subtle design on the shell, today we’re going to be having a closer look at the haptic vibrations and variable trigger tensions.

The biggest new features on the PS5 controller have got to be the new haptic vibrations and triggers with variable tension. This means that the controllers can exert all sorts of sensations upon your hands, adding a much deeper layer of immersion on top of  all the cool features the PS5 already packs.

Youtuber TronicsFix took the whole thing apart to show us how it all works. Check out his teardown for yourself below.

Controllers vibrating have always been part of building the player experience. From foreshadowing danger to simulating the ground shaking, even the PS2 controllers allowed us to enjoy such features.

But we’ve come a long way from 2000, and the new DualSense controller displays a higher level of intricacy with its vibrations. In Astro’s Playroom, the function helps build the environment to such a fine detail that even the tiny pitter-patter of rain or the crunch of sand can be felt through the PS5 controller.

Two haptic motors are slightly chunkier than what was hiding inside your PS4 DualShock controller, and obviously, they’re slightly more intricate as well.

Having extra tension on the triggers is another neat little touch the PS5 controller provides. From drawing back a bow to winding up a spring, the added resistance massively adds to your in-game immersion. If your gun jams in a shooter, for instance, the adaptive triggers can jam in real life.

Under the hood this is facilitated by a spiral gear which can change the resistance of either trigger at a moment’s notice. The tech is there, meaning it’s now in the hands of game developers to make full use of this feature.

In NBA 2K21, the developers were pretty smart in linking the triggers with character stamina and physical obstructions. Running into larger opponents or running out of breath both resulted in heavier action from your index finger, reflecting these values neatly.

According to all reports – our own included – the PS5 controller is a game changer.

Find out more about the PlayStation 5 here.