Hip hop icons including Jay-Z have spoken out against the state of New York for allowing rap lyrics to be used as evidence during criminal trials.

Jay-Z, Meek Mill, Kelly Rowland, and Killer Mike are among the artists who have signed a letter, pleading for New York’s legal system to introduce legislation that would prevent prosecutors from using lyrics from rap songs as evidence in court.

Under the proposed law, the only time rap lyrics could be presented to a jury is when there is “clear and convincing proof” that the lyrics are describing a genuine crime.

The legislation is titled, ‘Rap Music on Trial’ and argues that creativity is stifled by the potential of a criminal conviction. The law was first proposed in November by state senators Brad Hoylman and Jamaal Bailey.

“The right to free speech is enshrined in our federal and state constitutions,” Bailey said. “The admission of art as criminal evidence only serves to erode this fundamental right, and the use of rap and hip-hop lyrics in particular is emblematic of the systemic racism that permeates our criminal justice system.”

In multiple prominent cases involving rappers, prosecutors have used the defendant’s lyrics against them in court. In 2017, US rapper Tay-K was convicted for murder after his hit song, The Race and the accompanying video were used as evidence to argue his guilt.

Drakeo the Ruler also had lyrics used as evidence during his murder trial, but he was eventually acquitted.

Abenaa Owusu-Bempah, a professor of law at the London School of Economics, has studied 30 appeal judgments between 2005 and 2020. Her research found that “prosecutors can use lyrics and videos to tell a story of a dangerous rapper that reflects longstanding stereotypes about Black males as criminals.”

But if this legislation is passed, it could be huge for hip hop artists worldwide. Jay-Z’s lawyer, Alex Spiro said, “By changing the law here, you do a lot of good for the cases that it affects, but you also send a message that progress is coming. We expect it will be followed in a lot of places.” 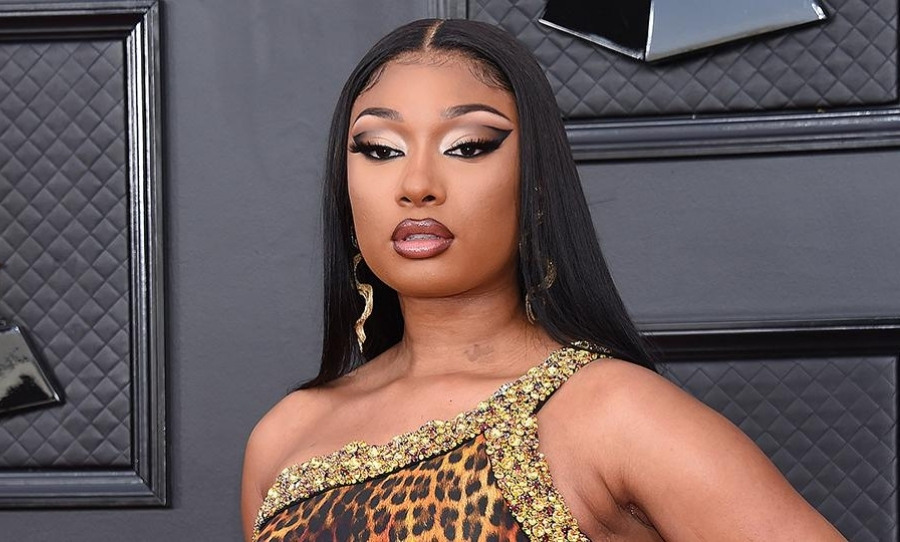 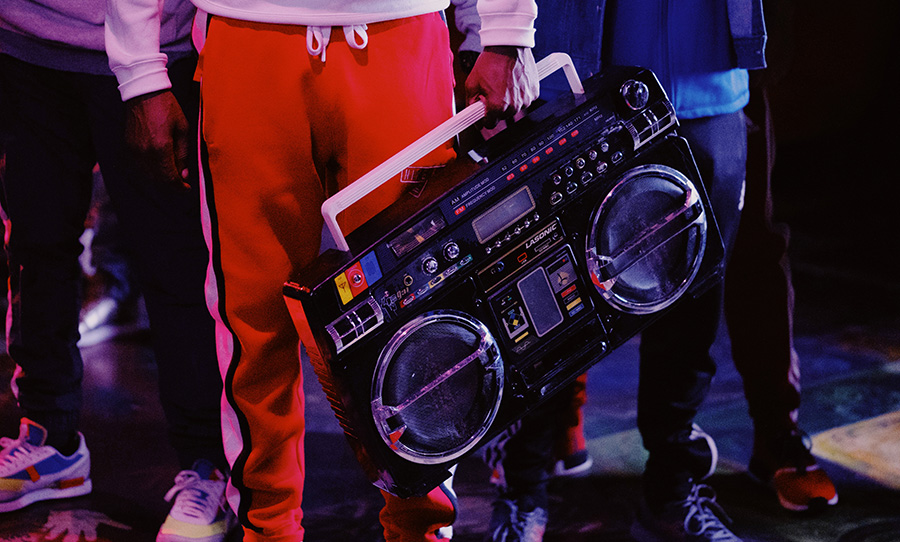