Nudity, nonsense and gnarly rock ‘n’ roll. Not even we were expecting the utter chaos of our Happy Mag Issue 5 Launch.

Saturday marked our party at the Lady Hampshire in Camperdown, in which we invited six of our favourite Sydney acts to join us in celebrating Happy Mag Issue 5. It got rowdy.

As the nighttime descended, beers were poured and the venue began to fill out. When Good Pash were ready to get prawned, a good chunk of the audience was already way ahead of them. Their onstage shenanigans brought a smile to every dial in the room, taking their places in matching uniforms before reading out horoscopes during their rockin’ set (a definite first for Happy gigs). Infectious at the best of times, it was icing on the cake for any Libras in the room.

SCK CHX were up next, consistently switching roles in a chameleonic performance for the ages. The Yeah Nah Yeah boys never disappoint, and for my first time seeing this particular tangent of their lively label, I was hugely impressed with their diversity. As Cosmic Flanders plugged in, there was a palpable buzz in the air and a feeling that things were about to get very, very feral.

They kicked the audience into an absolute frenzy with some psychotic instrumentals, melting faces and even drawing blood from the fingertips of frontman Lewis Mosely. Neighbourhood Void turned the night a blackened shade of gutter punk, ripping through a mix of cuts from their debut LP Childhood Trauma and some new steeze.

As their set pulled to a close, drummer Mikey Barker definitely knocked a few heads in carrying his kick drum through the audience (they didn’t seem to mind). The thirsty lads of The Jim Mitchells were the penultimate performers of the night, frontman Jim Mitchell wafting into the crowd whenever he needed a spot of hydration. And as The Ruminaters sauntered on, the venue was on the edge of crisis. Packed to the rafters with ragged enthusiasts, the entire crowd was hungering for a fix, ready to explode into utter chaos at a moment’s notice.

Which they promptly did. The Rumies knocked out an especially vicious set, even sending their happy-go-lucky anthem Mr. Bubbles into some kind of twisted, overdriven mutant version. They closed with their ragtag destroyer Bad Bad Things, sending punters to the roof and back. Big shoutout to the unnamed motherfucking psychopath who got his dick out… the gig wouldn’t have been the same without ya. It was altogether a massive night, one that we’ll remember for a long way to come. Massive thanks again to Good Pash, SCK CHX, Cosmic Flanders, Neighbourhood Void, The Jim Mitchells, The Ruminaters as well as DJ Goodboy and Jake Stone.

And of course, to all you legends who came along. See you next time.

Photos by the awesome Dani Hansen. 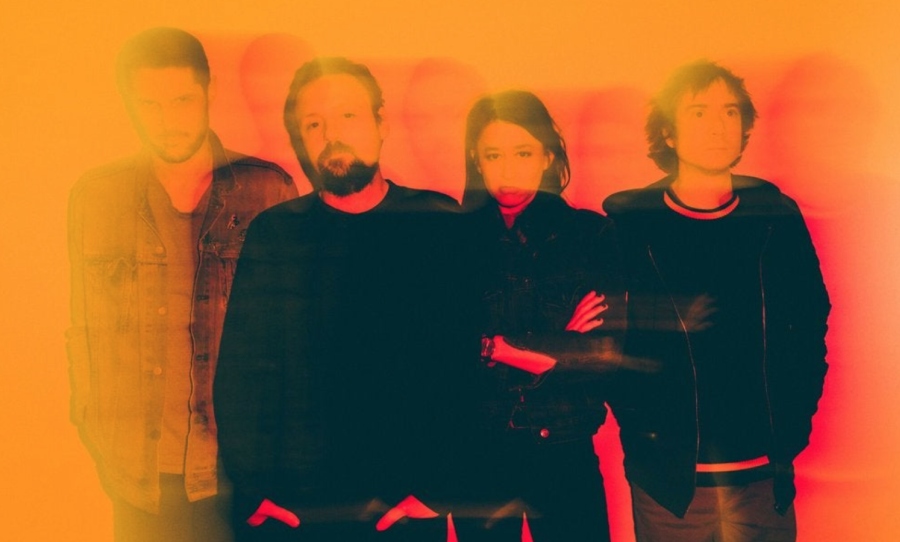