Titled The Creative Act: A Way of Being, Rubin’s debut non-fiction book is set to be a work that delves into the process of creativity as it pertains to both musicians and creatives, as well as people in their everyday lives.

As reported by The Guardian, publisher Canongate describes The Creative Act as a “revelatory insight into the mysterious process of making stuff great.”

Having co-founded Def Jam Records as a teenager, Rick Rubin has grown the label into one of the biggest, most notable names in the industry, having signed artists like LL Cool J, Beastie Boys, Kanye West, Vince Staples, Big Sean, YG, and 2 Chainz. Even Jay-Z had a brief stint with Rubin’s Def Jam Records in the late 2000s as its president, having signed now-hugely influential artists like Rihanna and Ne-Yo.

The Creative Act is set to be released in early 2023. 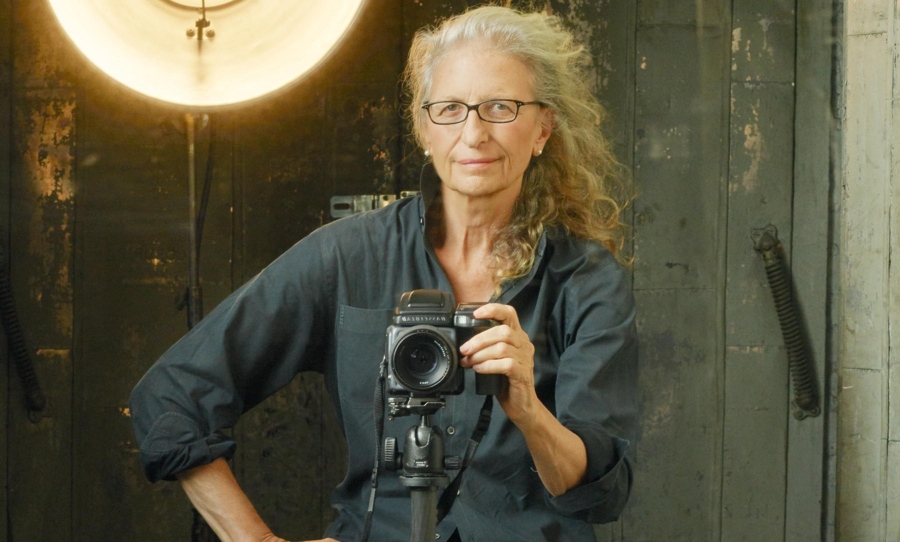 16 stunning coffee table books to gift your friends(or yourself)