Here’s a riddle for you. What happens when you get two former Hungry Kids of Hungary kids and an Andy Bull collaborator, separate them by a great distance and connect them via email? They release a sweet garage-pop single under the name Sans Parents (Wayne’s World 2 reference?), with the promise of an epic debut album in 2015. Say hello to energetic indie rockers Sans Parents with their debut tune, Coming Back To You.

Since the Hungry Kids split in 2013, vocalist Kane Mazlin and drummer Ryan Strathie had been throwing demos for various solo projects at each other over the web. As one of their old live touring members, Alex Bennison was similarly involved in this creative process of lending a hand to his mates who were looking to polish their tracks. What these three amigos didn’t know at the time was that they had accidentally formed a band. After Bennison made the move up to Brisbane, the trio jumped straight out of their computers and into the studio; game on Sans Parents.

Starting with a simple tip of the hat to the Ramones, the band’s debut single, Coming Back to You, fast becomes something more complex. A classic Dee Dee Ramone count in and opening riff quickly gives way to a boppy, energetic piece of pop-rock with a timeless garage-punk rhythm section and cutting synths lines. The tune is set apart by Bennison & Mazlin’s consistent and powerful vocal harmonies; they give the track real weight and a presence that many pop-rock tracks lack.

Having written tonnes of songs since their inception, the band has almost finished recording their debut album with Brisbane’s Matt Redlich (Ball Park Music, Emma Louise). The as yet untitled album is set for release in the early months of 2015.

These guys have proven themselves to be one of the most intriguing new bands of 2015. With no tour dates or even a date on their debut album, we at Happy central are eagerly awaiting all things Sans Parents! 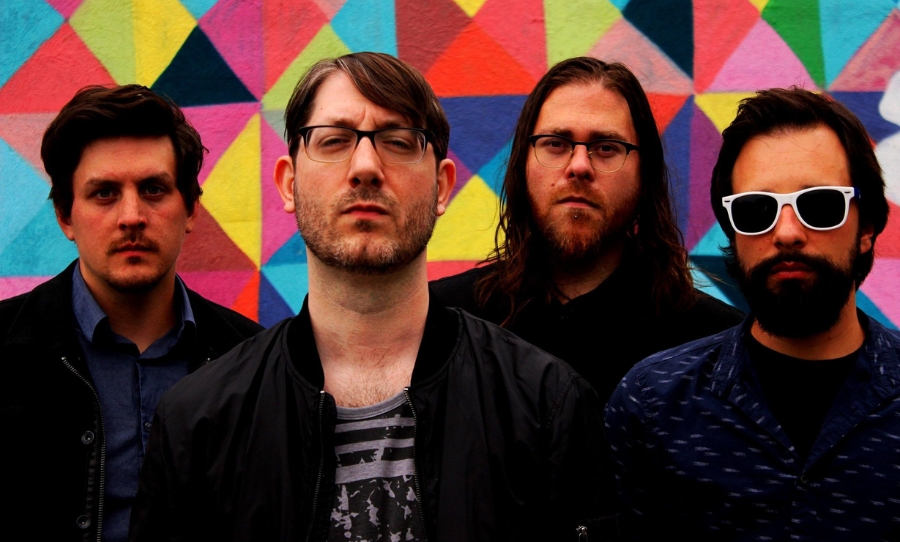