A research team in Papua New Guinea has just captured surprise footage of a rare bird that hasn’t been seen in 140 years.

Since first described in 1882, the Black-naped Pheasant-pigeon has not reappeared…until now. A research team belonging to the Search For Lost Birds effort just spent a month looking for the elusive bird on Fergusson Island; the largest island of the D’Entrecasteaux Islands in Papua New Guinea.

Finally, on the last day of their search efforts, camera trap footage nabbed the first-ever images and clips of the majestic bird. Reportedly, knowledge of the locality led them to set up recording equipment in the most-probable spot for the bird to appear, and they were in luck.

According to John C. Mittermeier, expedition co-leader and director of the lost birds program at American Bird Conservancy, “after a month of searching, seeing those first photos of the Pheasant-pigeon felt like finding a unicorn. It is the kind of moment you dream about your entire life as a conservationist and birdwatcher.”

See the incredible footage of the re-discovered Black-naped Pheasant-pigeon via Instagram above. 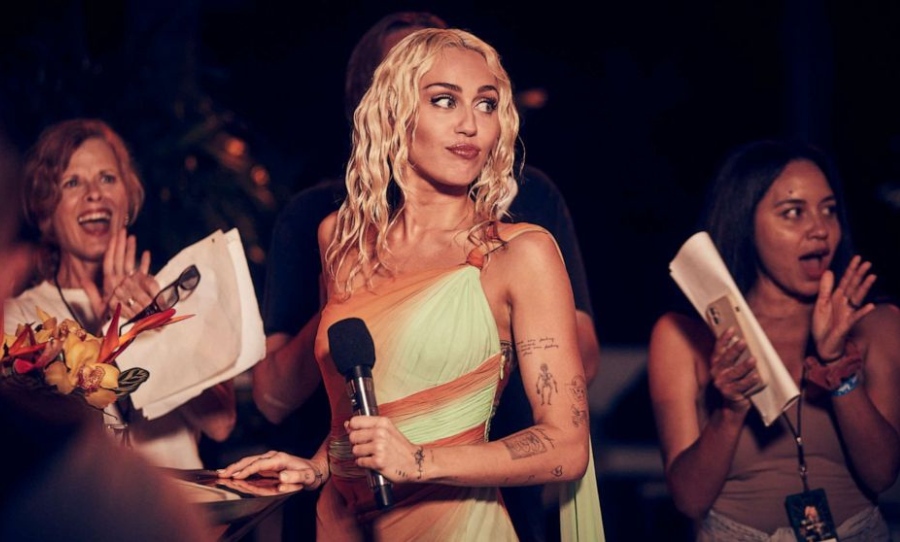