The Watch Me (Whip/Nae Nae) guy, more commonly known as Silento, has been arrested for the murder of his cousin.

Rooks was shot and killed on January 21st, with Hawk pegged as the primary suspect. “After a thorough investigation, DKPD detectives identified Hawk as Rooks’ cousin, and the person responsible for Rooks’ murder,” police spokeswoman Michaela Vincent told press. 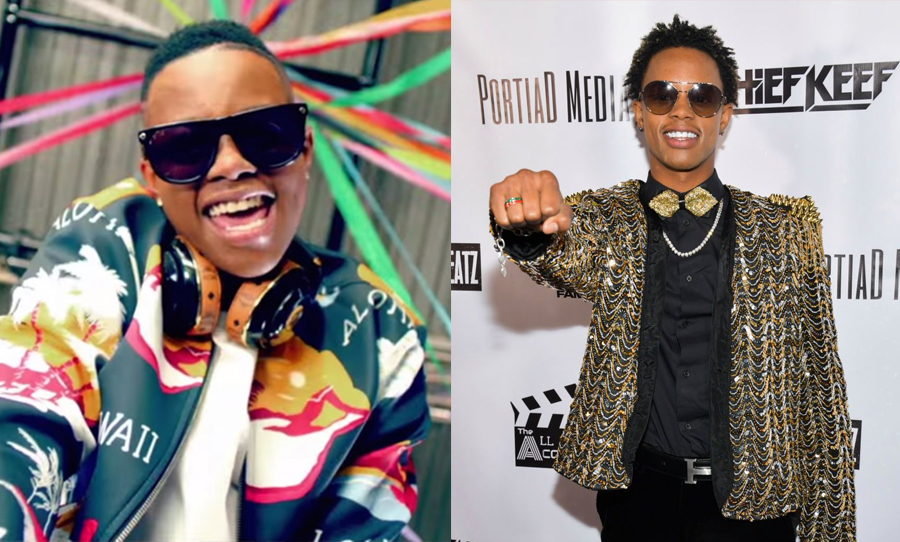 While detectives are yet to establish a possible motive for the murder, the 23-year-old rapper has had his fair share of run-ins with the law. In August of last year, Hawk was arrested on gun and domestic violence charges, twice. Two months later, he was fined for speeding over 140 m/ph (225 km/ph).

Silento killed his cousin?!??! That’s why he’s been so SILENT Ohhhhhhhhhhhhhh

“Today, Ricky Hawk, 23, was arrested for the murder of his cousin Frederick Rooks, 34. On January 21, the DeKalb County Police Department investigated Rooks’ death after he was found shot on Deep Shoals Circle,” the DKPD tweeted. “Hawk is in the DeKalb County Jail charged with murder.”

You have the right to remain Silento

The rapper’s breakout (and only) hit Watch Me (Whip/Nae Nae) was a viral sensation back in the day. Spurring a soul-destroying dance craze, the track clocked over one billion streams on YouTube and climbed to the No. 3 spot on the Billboard Hot 100.

For someone named silento he really be movin like this pic.twitter.com/lkLBxGOxnx