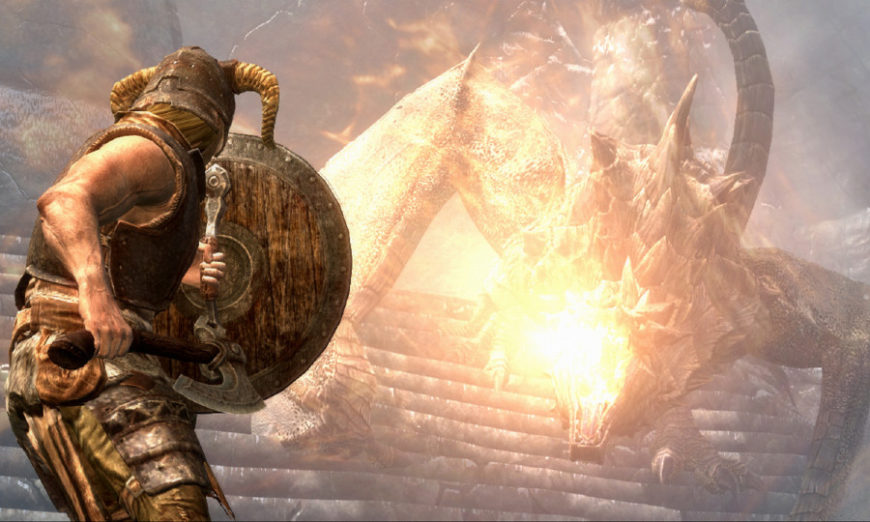 Todd Howard, you son of a bitch. Skyrim is officially going from desktop to tabletop with The Elder Scrolls 5: Skyrim – The Adventure Game.

Set to release in the summer of 2022 (that’s June/July/August for us Aussies), Modiphius Entertainment is giving Skyrim a tabletop RPG spin. Capable of supporting up to four players, the board game will apparently also support single-player. I know what you’re thinking, because I thought it too. Again?

But it may be reassuring to know that this game won’t be yet another iteration of the copy/pasted meme we’ve all come to know and love. In fact, according to game developer Juan Echenqiue, the board game will partially be prequel to some of Skyrim’s original lore.

How, you may ask? For starters, you won’t be playing as the Dragonborn, but as an Imperial agent of the Blades. For those unfamiliar with the Blades, they’re an Imperial intelligence service dedicated to serving and guiding the Dragonborn. Be they Emperor or vagabond.

The game’s first campaign takes place 25 years before the iconic discovery of the Dragonborn and the second campaign ends after their heroic arrival. Driven by narrative, these two campagins will both be made up of three chapters. A session is approximated to be 90-120 minutes long (discounting side quests and Skyrim’s famous exploration) and an initial playthrough is estimated at around 12 hours total.

With a deck of about 600 cards, plots, quests, and events will be pretty different for each of your playthroughs. Shuffling, removing cards, and even adding expansions means there’s loads of content to enjoy repeatedly. Better yet, the decisions you make throughout your game will leave an impact, such as killing certain NPCs.

On top of that, you’re able to pick from one of six races; Imperial, Khajiit, Nord, Dunmer, Altmer, and Orsimer. It’d be nice if all the races were included (even if the northern climate isn’t as friendly to our Argonian friends), but the choices there are pretty neat regardless.

The Elder Scrolls #Skyrim V: The Adventure Game is live to back on Gamefound https://t.co/MF7bsUBG9E
A co-op/solo adventure board game with hundreds of hours of evolving narrative gameplay! #Bethesda #skyrim #boardgames #crowdfunding #elderscrolls @gamefound @bethesda pic.twitter.com/TNFBhVlx7H

Although Skyrim – The Adventure Game will be up for preorder on Gamefound, it’ll also see a retail release. Currently, you can preorder the base game for $150 AUD, the Gameplay Tier for around $256 AUD, or the Deluxe Tier for a whopping $402 AUD.

While I’m not sure I’ll fork up 400 bucks for this one, I admit I’m intrigued by the game itself. It certainly sounds like it’ll be genuinely interesting, as both a single and multiplayer tabletop RPG. 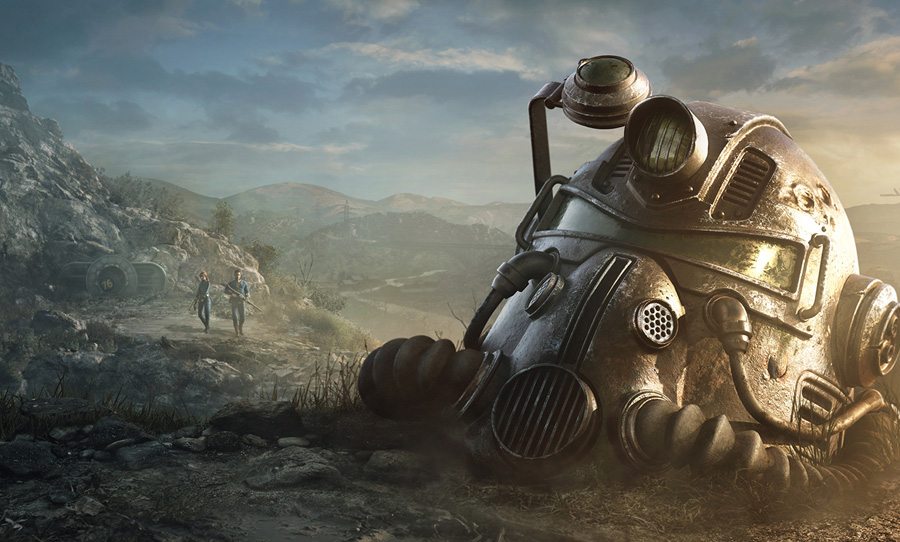