So, it would be faster to write who isn’t on the line-up for Splendour in the Grass this year. It is stellar. So dense with talent is the lineup, festival goers have been well and truly blessed. It’s crazy to try and comprehend just who to see and you’ll be taking a gamble either way on whether you’ll miss out on the best set of the festival. Here are some of our picks for who not to miss this year, (apart from the blatantly obvious)! With Splendour 2016’s lineup off the charts insane, you’re probably wondering where to start with your schedule. Read on and thank us later!

When you get the chance to see the band that helped you sing your way through a brooding teen phase perform live, you go see them live. The Cure are musical icons of the post-punk wave that spread throughout the eighties. If you even think about missing out on singing Friday I’m In Love surrounded by a mass of other completely enchanted festival goers, you’re going to be salty. It’s an act that even illuminated stage lights won’t make ‘gram worthy, but it’s not to be missed.

At The Drive In

From the moment they dropped the mic and left the stage at Big Day Out, At the Drive In are back and ready to take on the much different Australian festival at splendour. The group have reunited in 2016 for a string of concerts and to release new music. For all the heavy rock and post-hardcore fans, you hope they and Violent Soho don’t have a time clash. Totally notorious for their unpredictable live sets, it is going to be wild, it’s going to be legendary.

This is definitely the break out year for Sampa the Great and is definitely one of my top home grown (kinda) picks for the festival. Dropping her debut release The Great Mixtape in 2015 with producer Godriguez, Sampa is a hip-hop artist with something to say and a heart-stopping groove to go with it. So if you’ve been living under a rock and haven’t heard of her yet, get to her set, she won’t disappoint.

Everything about Ngaiire is beautiful. Her voice. Her music. Her lyrics. Her damn face is gorgeous! She’s another Australian act that is on the rise since her spine-tingling release of Once in July last year, which was definitely at the top of my triple J Hottest 100 pick. If her captivating, eclectic style of music isn’t enough of an allure, the promise of an outrageous costume and belting voice coming from the petite PNG-born artist might just be enough.

If there is any artist that can make a crowded pack of smelly festival goers feel like they are at an intimate performance just for one, it’s Leon Bridges. Take a moment, take two, out of the frenetic and crazy energy of one of the biggest festivals in Australia right now and go listen to the Texan native who is all gospel, all old school and every single ounce soulful.

I don’t want to state the obvious or play favourites in this list, but after seeing The Preatures perform live three times now I am obviously biased. From the Metro to the Sydney Opera House and now once again at Splendour, The Preatures are a damn good time and a set you’d be insane to miss. The five-piece Sydney based band are rock and roll from head to toe and if you don’t get to see Isabella Manfredi doing a handstand on stage, demand for your money back. The Cure have finished their first album in over a decade 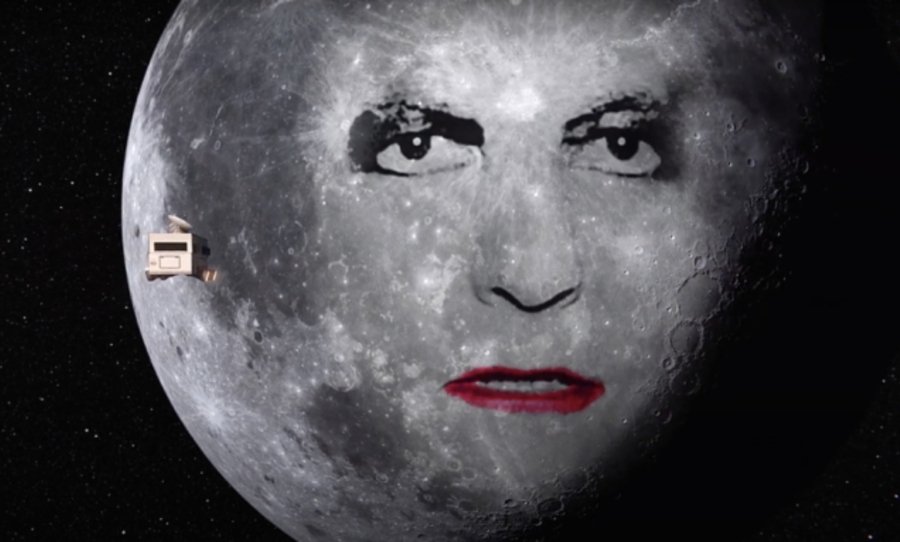