Music streaming service Spotify has come under a lot of fire for the abysmal rates it pays artists. When asked about the controversy, how did CEO Daniel Ek respond? He basically gave the entire music industry the middle finger, claiming that artists are struggling because they aren’t working hard enough.

Obviously, Ek has received a lot of backlash from musicians and listeners alike after the comments were made in a recent interview with Music Ally. Spotify CEO Daniel Ek has come under fire for claiming that musicians should be “recording and releasing music nonstop to make ends meet.”

Spotify is a digital music streaming service that was founded on the 23rd of April 2006 in Sweden by Daniel Ek and Martin Lorentzon.

The platform is known for its feuds with many musical talents and has earned a questionable reputation due to its sparse payouts to musicians. Artists receive little to no revenue, which has become evident in a recent report by Music Ally, showing that a mid-sized indie label earned just $0.00348 per stream. Many major acts have criticised the platform for its payouts, infamously beginning with Taylor Swift in 2014, when she pulled all of her music from the platform demanding better support and pay for musicians.

“I feel, really, that the ones that aren’t doing well in streaming are predominantly people who want to release music the way it used to be released.” pic.twitter.com/3vbCPaLcgn

During an interview with Music Ally, Ek made his main point abundantly clear: “Musicians should be recording and releasing music nonstop in order to make ends meet.” Ek stated that even though musicians do not publicly praise Spotify, that data suggests they are actually quite satisfied with the payouts they are receiving. “In private they have done that [praised Spotify] many times, but in public they have no incentive to do it, but unequivocally, from the data, there are more and more artists that are able to live off streaming income in itself.”

His argument “in defence of Spotify” was that the unsatisfied artists hold an outdated work ethic that is simply not good enough for the current times. He believes that reward comes from a hard-working, fast-paced 24/7 cycle.

“There is a narrative fallacy here, combined with the fact that, obviously, some artists that used to do well in the past may not do well in this future landscape, where you can’t record music once every three to four years and think that’s going to be enough,” the CEO stated. “The artists today that are making it realize that it’s about creating a continuous engagement with their fans. It is about putting the work in, about the storytelling around the album, and about keeping a continuous dialogue with your fans.”

I’ve disliked @Spotify from the beginning and reading about Daniel Ek’s comments on artists makes me dislike it even more. I’ll keep buying my music directly from the likes of @zoecello @meganslankard @Roem @annalaube @amandapalmer @lomoon @thestaves @johnlegend etc

Stating that artists should constantly be releasing new material is a harshly ignorant, and incredibly intense statement. Dehumanising musicians and depreciating their work ethic is an insult no one saw coming from the CEO of such a large music streaming platform. 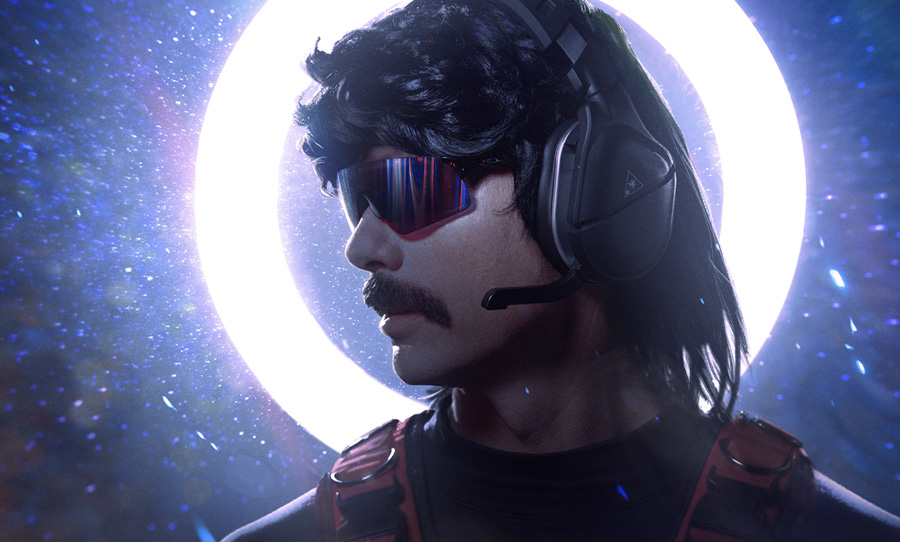 Why Twitch creators are boycotting the platform on September 1st