No, it’s not all about getting high. Cannabis and its by-products can have all kinds of benefits and be used in ways that you might not suspect.

The cannabis plant is obviously well known for producing marijuana — a historically influential and popular recreational drug that can be found all over the world. For those reasons, its role in popular culture is significant — and whether you’re pro-weed or not — there’s no denying its impact.

But cannabis has a multitude of uses that are largely unknown to the public. And aside from its functional uses, a growing number of people swear by its medical benefits. So it’s about time we take a closer look and list some of the surprising benefits and uses of cannabis. Just as we suspected, cannabis is a pretty versatile plant. But can we use it when we’re looking to make our skin appear luminous with health? Some of us reach for a little herbal help when the stresses of life get us down, but there are ways to tap into the power of cannabis that doesn’t involve smoking it: by using it as a skin cream.

The same oils that have given the cannabis plant a questionable legal status can also be beneficial to the skin. For example, they stop the sebaceous glands from producing excessive sebum, which can result in acne. Check out how these hemp-based skincare creams offer up a natural solution for looking and feeling your best. Not only is hemp a sustainable and durable fashion fabric, but hemp seeds also have nutritional and medicinal qualities. So what makes hemp special? It turns out that hemp seeds are naturally rich in Omega 3 and Omega 6 fatty acids, which are vital for general nutrition and mental health.

These acids can assist in easing numerous health problems, such as osteoarthritis, rheumatoid arthritis, autoimmune conditions, inflammatory skin conditions, high blood pressure, and much more. In fact, hemp seeds can be thought of as a vegan alternative to fish oil capsules. It’s the new therapeutic phenomenon that’s making waves around the world, especially in celebrity circles. Otherwise known as cannabidiol, it’s derived from the hemp plant. Hemp, of course, is related to marijuana, and therefore some of the latter’s notoriety has rubbed off on CBD.

It doesn’t really paint the whole picture though. No, if you’re looking for a low-risk loophole for getting blazed, CBD oil will only disappoint you. Instead, it’s a substance that’s gathering steam as a legitimate treatment for a number of common and rare conditions.

You won’t be getting stoned by taking CBD oil. By definition, it doesn’t contain the psychoactive substances found in marijuana. At the moment — in Australia at least — you’ll need to get advice from your GP for dosage. There’s no doubt, however, that its popularity is set to continue climbing and will eventually land on the shelves. 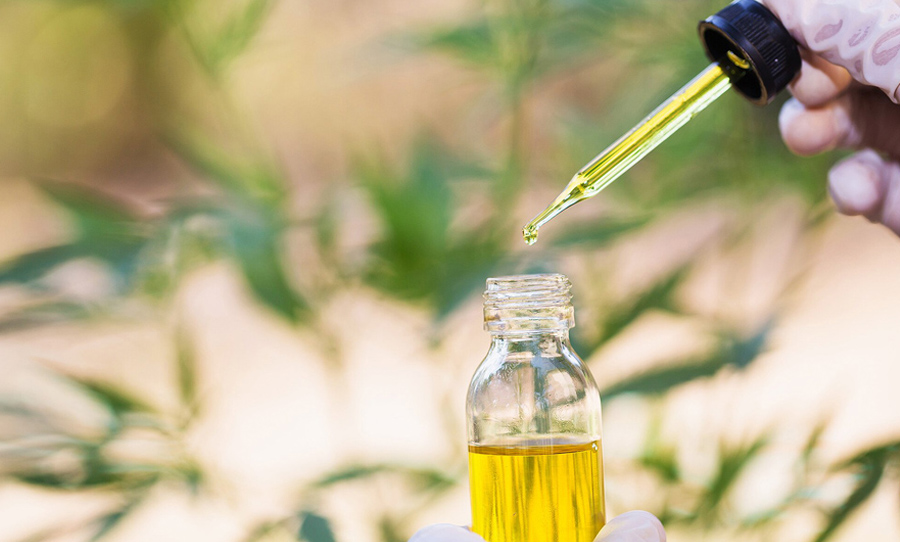 It’s a pretty well-established stereotype: stoner types get the munchies, inhaling all kinds of snacks as a result of the cravings brought on by weed. And we all know what happens when we eat too many snacks, right?

According to this study, however, that stereotype could be misleading. Apparently, marijuana use results in “lower fasting insulin levels” which, in this particular study led to “smaller waist circumferences”. So if those jeans are feeling a bit tight, there’s at least one unconventional helping hand out there. A recent UK study has concluded that many would prefer to use medical cannabis for the treatment of mental health conditions, rather than be prescribed traditional medications. While this doesn’t stand as an official medical endorsement for the use of cannabis in this context, it speaks to its growing popularity and increasing awareness in the public.

The CEO of Eos Scientific (the body that conducted the study), Simon Manthorpe, says:

“CBD works by affecting the endocannabinoid system and, while further research is still ongoing into the long-term benefits of using CBD to treat anxiety, initial studies suggest that CBD oil has anti-anxiety and antidepressant effects.” Medical marijuana has long been prescribed as a treatment to ease the debilitating side-effects of chemotherapy. But in recent research conducted by Newcastle University, it was found that a modified form of medical cannabis can actively inhibit cancer cells, without affecting normal cells.

Leader of the study, Dr Matt Dun said that “…we initially used leukaemia cells and were really surprised by how sensitive they were. At the same time, the cannabis didn’t kill normal bone marrow cells, nor normal healthy neutrophils [white blood cells].”

What’s more, cannabis containing elevated levels of CBD rather than THC (the psychoactive ingredient in weed — essentially what gets you high) was more effective in inhibiting cancer cells. This means that this particular treatment could be beneficial to a wider range of cancer sufferers. The public awareness around medical cannabis for humans has gathered a lot of steam in recent years. But what about our furry friends? Turns out there are increasing numbers of pet owners turning to cannabis in order to treat conditions like arthritis and epilepsy in their dogs, according to a report from ABC.

A study conducted by Colorado State University’s Dr Stephanie McGrath indicates that CBD and THC-rich medications resulted in “decreased seizure activity” in dogs. Data is thin on the ground at the moment, but if there’s any way that we can make life better for man’s best friend, it’s got our vote! If you need a little help to get in the mood, cannabis could be well worth a try. A report that can be found in the Journal of Sexual Medicine showed that people that used marijuana over a four week period had sex more often than their counterparts who abstained.

And while the study is far from a conclusive endorsement for the power of weed as an aphrodisiac, it does indicate that it deserves a place in the mix of your usual methods for spicing things up in the bedroom. 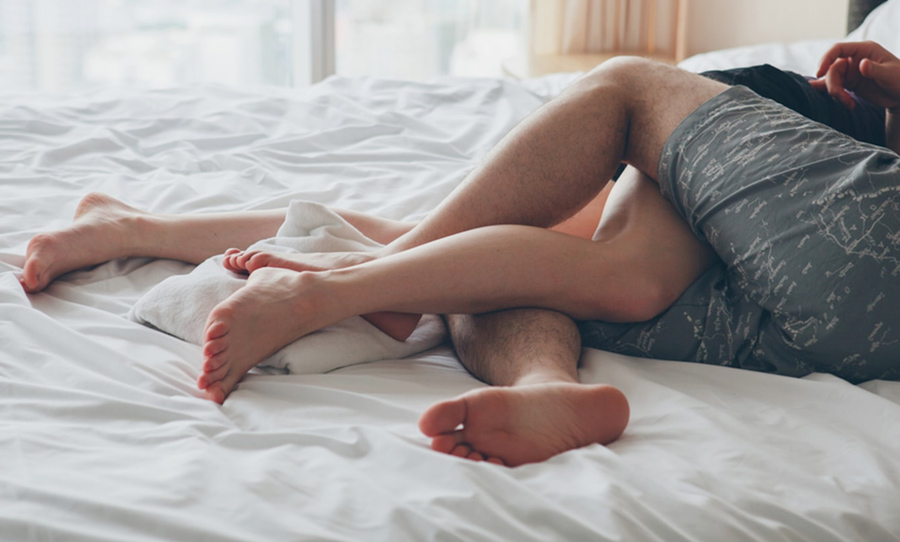