Michael Packard, a lobster diver from New England, found himself trapped inside the mouth of a literal, fucking, humpback whale.

There’s always something going on in our oceans, and it turns out life can be quite biblical.

Just before 8am last Friday, the 56-year-old diver was “45 ft” (approximately 13 metres) under the water’s surface off the coast of Provincetown, Massachusetts, when he found himself inside the mouth of a humpback whale.

“All of a sudden, I felt this huge bump and everything went dark,” Packard explained.

“I could sense I was moving, and I could feel the whale squeezing with the muscles in his mouth.”

At first Packard thought he was being attacked by a shark. However, the lack of sharp teeth told him that it wasn’t the case.

“It was happening so fast … My only thought was how to get out of that mouth,” said Packard.

Amidst the confusion, Packard “lost the regulator for his scuba gear” but recovered it before drowning. In scuba diving, a regulator is a flexible pipe that delivers oxygen to the diver.

He panicked. Everybody knows you build a fire in his belly and the smoke will make the whale sneeze. That’s what all the real boys do.

According to a Facebook post that Packard made after the incident, he was only in the whale’s mouth “for about 20 to 40 seconds before he [the whale] rose to the surface and spit me out”.

Despite some bruises, Packard didn’t suffer major injuries. He was rescued by his crewmate, boat captain Joe Francis.

“I saw Mike come flying out of the water feet first with his flippers on and land back in the water. I jumped aboard the boat,” Francis said.

According to experts, being engulfed by a whale’s mouth is plausible.

Dr Jooke Robbins of the Centre for Coastal Studies in Provincetown says that a humpback whale’s mouth can obscure its vision when opened.

English writer and whale researcher Philip Hoare, explained that the area where Packard was diving in: “is shallow and known for [its] gatherings of juvenile humpbacks feeding on sand eels at … [that] time of year”.

“…the whale, trying to swallow sand eels, would have suddenly found he had a diver in his mouth while he or she was dragging in a huge volume of water,” says Hoare.

a humpback whale would struggle to swallow a basketball, let alone a full grown human lobsterman, but could definitely hold a person in their mouth long enough to be like “oops- not food” and then return them to their boat

Though unusual, Packard was never in real danger of being eaten by a humpback whale. Unlike their other, more vicious counterparts, the animals feed on krill, squid, fish etc.

The chief executive officer of Ocean Alliance (a non-profit whale conservation charity), Dr Iain Kerr, says that a whale’s oesophagus is too small for a human to fit into.

However, had luck not been in Packard’s favour he surely could have severely injured himself or worse.

“With the type of forces that are involved here with animals this large, it could have gone 20 different ways that could have killed him,” says Kerr. 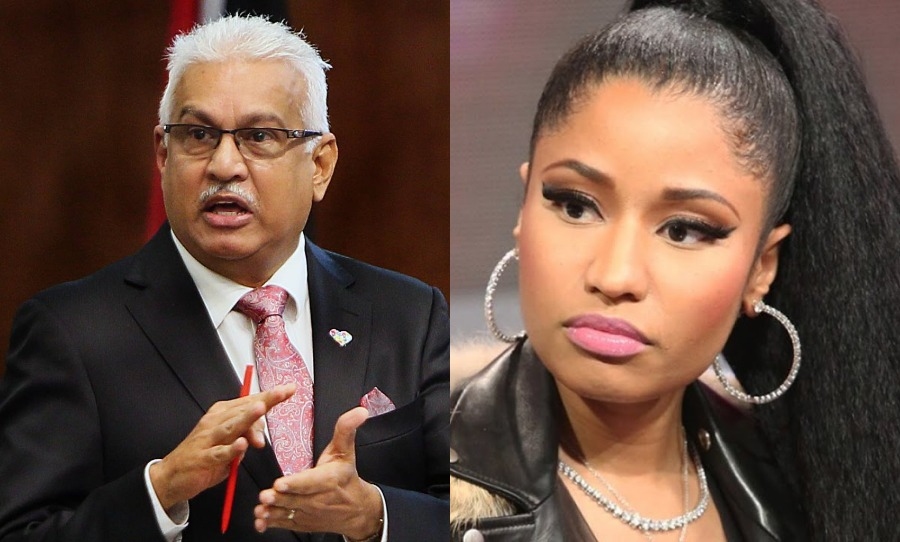