We all have mates with a taste in music we can trust. You outsource aux cord duties and bluetooth benefits to these reliable individuals, confident in their capacity to satisfy and surprise you.

It’s an idea so world renowned it was eventually gonna make its way into an automation, and this week TechCrunch can confirm that a feature named Tastebuds is under inspection in the Spotify toolshed. Tastebuds will let you listen and share music with your friends in the Spotify app, because you can never have too many ways to share how excellent your taste is.

The web version prototype was uncovered by Jane Manchun Wong, a frequent TechCrunch contributor and “reverse engineering sorceress” who noted that this feature allows users to listen along with other users’ listening activity.

Spotify is working on Tastebuds, letting users discover music through their friends pic.twitter.com/uqUXmRvEKo

Experiencing Spotify up until now has been a solitary one. A followers tab has been available on the desktop version for those who occasionally need a break from their own impeccable taste for somebody else’s; an important feature that encourages perspective and discovery with curators and the admired.

Spotify already allows us to share music on almost all social media platforms, even dating apps (you can set an anthem for yourself on Tinder too). If the end game is to have the world sharing music, non-stop for the unforeseeable rest of human existence, we’re honestly not too far off that goal as we come to the end of this decade. 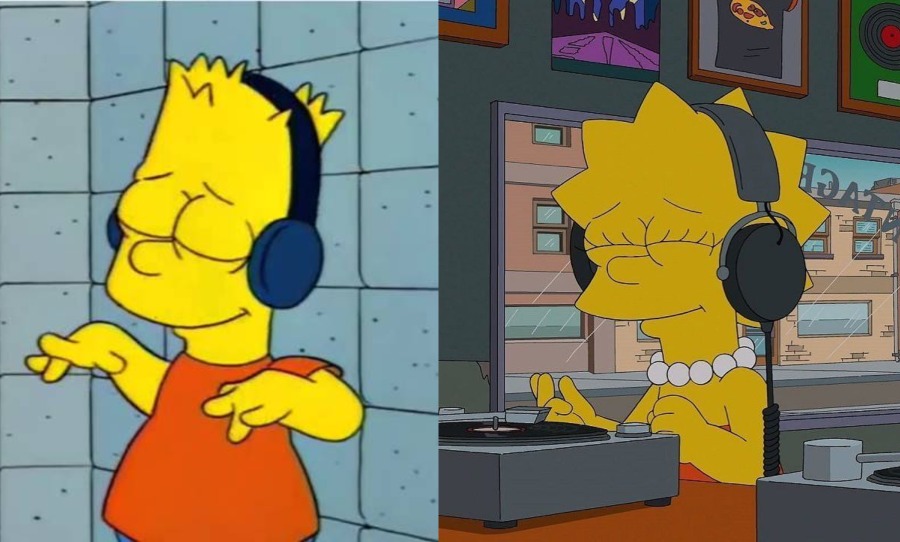