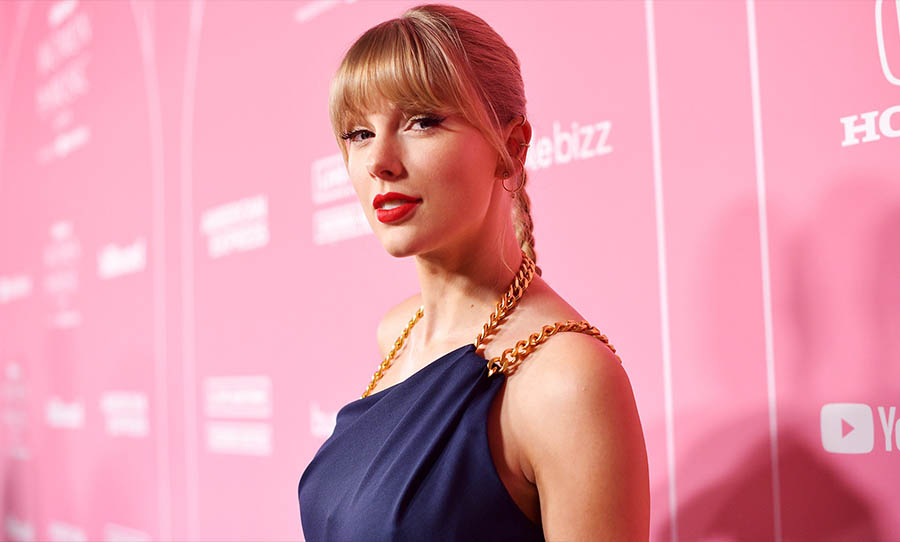 Ready for it? It has been announced that Taylor Swift will headline the 50th anniversary of Glastonbury.

This follows the announcements of Diana Ross and Sir Paul McCartney. Taylor Swift will headline Sunday night on the Pyramid Stage, joining the likes of Paul McCartney as one of the three headliners of Glastonbury 2020.

Emily Eavis, Glastonbury’s co-organiser, stated, “Taylor is one of the biggest and best artists on the planet, and we’re just so pleased that she’s coming here to Worthy Farm to join us for our fiftieth birthday celebrations.”

Having released her huge album Lover earlier this year, it has been a tumultuous year for the singer-songwriter with massive highs and lows. From music ownership disputes with her former manager Scooter Braun, through to releasing one of the top-selling albums of the year, Taylor has powered through and shown she is above us all.

Whether you agree with the announcement or not, Swift has some of the biggest hit songs of the past decade. Having recently been named Artist of the Year and Artist of the Decade at the AMA’s, Taylor Swift is undeniably one of the most successful artists of our generation. It should make perfect sense for her to headline one of the most prestigious festivals in the world. I guess you could say she is Taylor made for the setting. With many of the haters arguing that she is too popular and mainstream to be a part of the legendary festival, it is a little ridiculous to deny the power Taylor holds over the charts and mainstream culture. The haters just need to shake it off and get on with it.

It will be interesting to see how Taylor handles the festival setting. The Swifities will be out in full force to show their support. She will surely bring her trademark style and hopefully show anybody with bad blood why she is one of the biggest artists in the world.