When The Blurst Of Times lineup was announced for Brisbane back at the start of August, I was pretty damn close to scheduling some time off from work to head up to the sunny shores of Queensland’s capital. Then it dawned on me that I would have to save money for flights, accommodation and the et. ceteras of travelling interstate, just to end up in Brisbane. It then double-dawned on me that every band t-shirt I’ve bought this year have been from Brizzy bands. Tell all your stupid monkey friends – the awesome Blurst Of Times festival is trickling it’s way down to the plebean southern cities! Here’s the FINAL lineup, and we’re EVEN MORE fucking pumped.

As if to descend from the heavens on a chariot of Lady Finger Bananas and XXXX tinnies, the news that us plebs down in Sydney and Melbourne could also have ourselves some Blurst ass times without leaving our home states arrived last week, and today the first lineup has been announced. I know I’ll be there, but how will you know if The Blurst Of Times is for you?

With a lineup made almost entirely of guitar bands (thanks Donny Benet…), everyone who’s been anyone is in some way represented on this, dare we say, epic bill. Ranging from dole to punk to pop to surf to shoegaze, there’s something here for every punter who knows anything about punting.

Sydney’s festivities will be held at the wonderful Factory Theatre, where three stages will span the Factory, the Factory Floor and the carpark/bar, while Melbournites can look forward to getting rowdy at Williamstown’s Seaworks exhibition centre. Honestly, there’s nothing better than trying to lodge your empty beverage cans in exhibition centre ceiling struts.

First release tickets are going for a very reasonable ~$50, but get in quick, because the final release is gonna command something like $90.

Ready to get excited? Here’s the FULL LINEUP FOR SYDNEY: 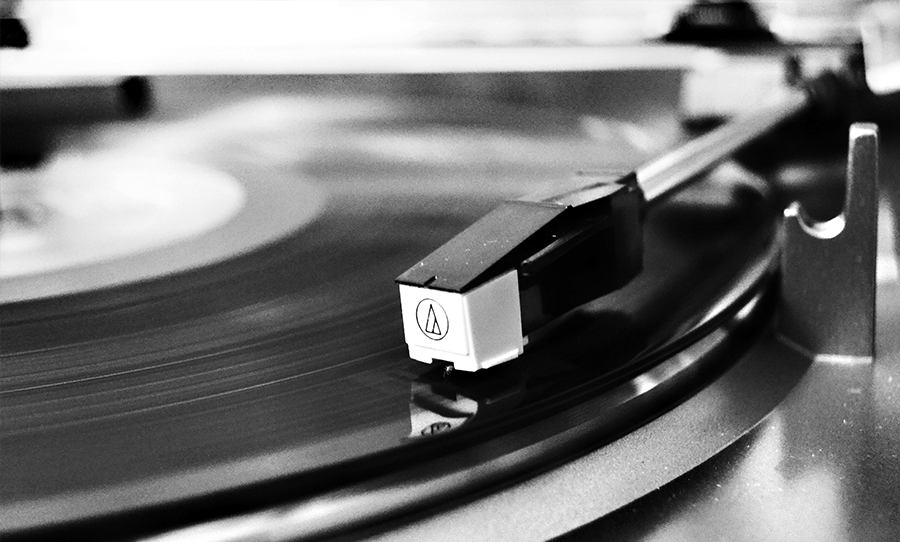