Netflix added another stunner to its roster this week with the release of the Martin Scorsese’s three-and-a-half hour epic The Irishman, and the internet has taken the opportunity to meme the shit out of it.

After an industry-defining career vocally pushing the importance of the cinema experience, Scorsese released arguably his biggest project in the past 20 years on, well, Netflix. Don’t waste your time with surround sound or a 25-metre wide cinema screen, just watch $159 million film The Irishman on your phone or laptop. The way Scorsese intended.

The newer generation of Scorsese fans around the world showed us their somewhat excitable reaction to the Netflix release in the meme-sphere, displaying some of the unbearable goofs alongside the hypocrisy of its non-theatrical release.

The old-school “have a real cinema experience” mindset that Scorsese and other famous ’60s film school makers consistently drill into our heads was torn to shreds by bloodthirsty keyboard warriors this week.

The internet savants who live solely in the social media universe have an incredible amount of sway in the perception of these masterpiece works of art.

Watching #TheIrishman on my smartwatch, just like Scorsese intended. pic.twitter.com/l2gTOe4cjq

Now let’s not forget the importance of road safety — don’t ride and view a film epic researched for more than 10 years based on one of Americas most notorious crime bosses, starring three of America’s most famous film stars, on a handheld device. 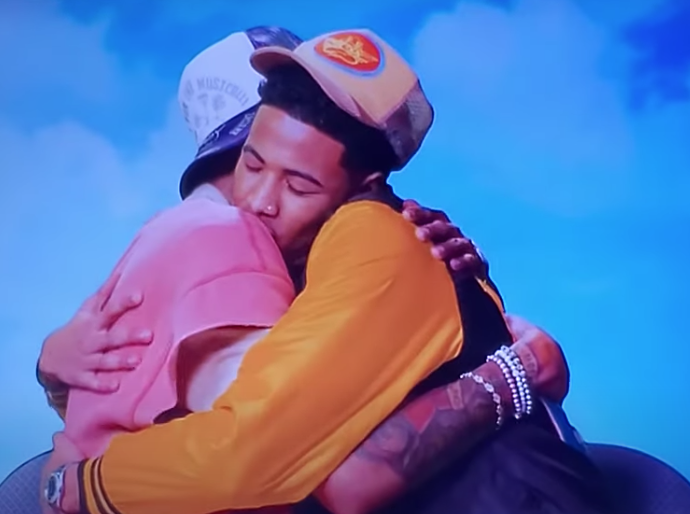