Before heading back into the studio to record the follow up to their last LP Tales, Melbourne rock trio The Peep Tempel have announced they will be hitting the road for three headline shows. 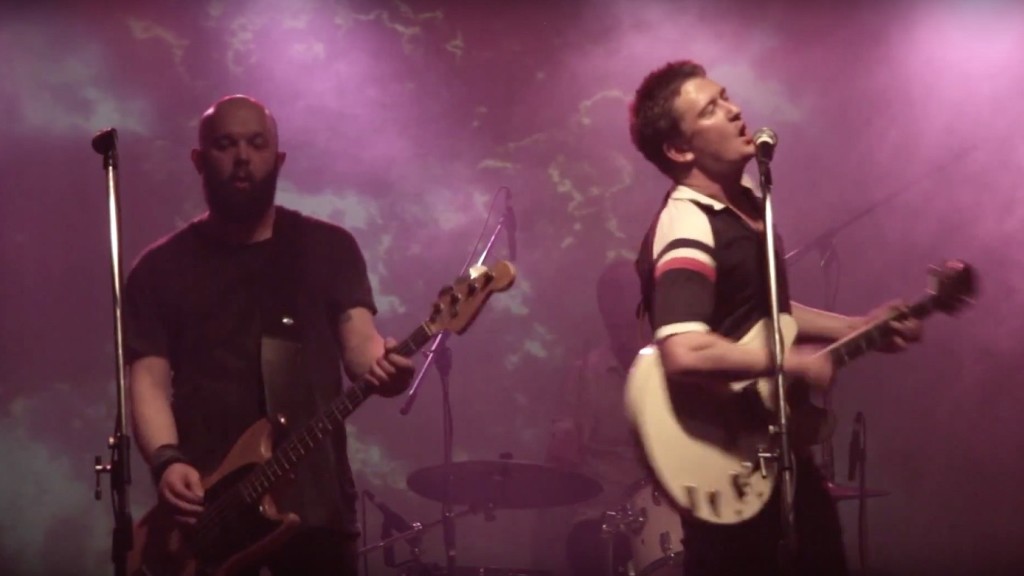 The upcoming album will be the band’s third LP release, and will come into the world with pretty big shoes to fill after the success Tales saw.

This tour will see The Peep Tempel hit up Perth, Melbourne and Sydney throughout January and February. Tickets for all shows are on sale now.