While our collective love for Star Wars never really died, longtime fans of the franchise are absolutely reeling it in at the moment. With a new movie coming out every December for the next five years, it’s the best time to be wishing you were off in a galaxy far, far away since the ’80s. One ingenious fan has even made a gallery of classically reimagined Star Wars album covers.

With the series’ resurgence, an explosion of new media, merchandise and memes have been flooding the news feeds of the world since we met our new heroes in 2015’s The Force Awakens. While this particular act of internet genius isn’t focused on Rey, Finn or Kylo Ren, you’ll love it all the same. Find the Han Solo/David Bowie mashup you never knew you needed in this epic series of photoshops from an absolute genius.

Steven Lear, known by his Instagram pseudonym @WhyTheLongPlayFace is the artist behind these terrific creations. Mixing the world of music with the universe of Star Wars, he’s making a name for himself by photoshopping Han Solo, Lando Calrissian, Princess Leia and even Chewy onto some of the most iconic album covers of all time. 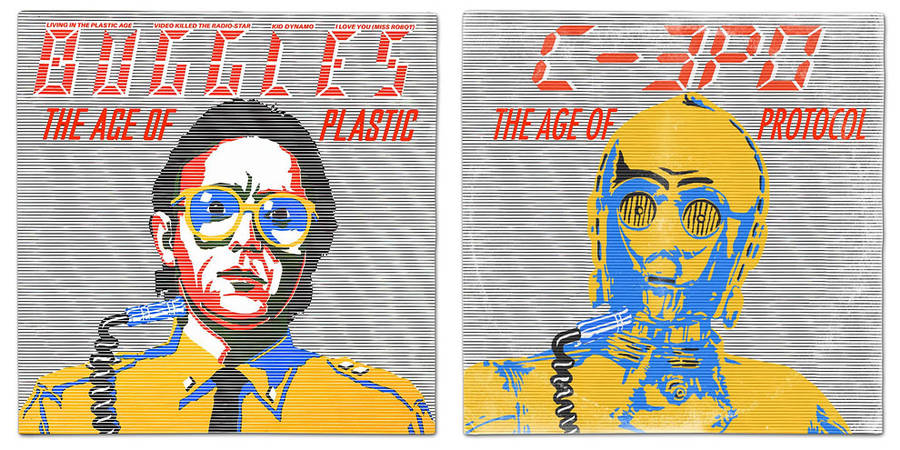 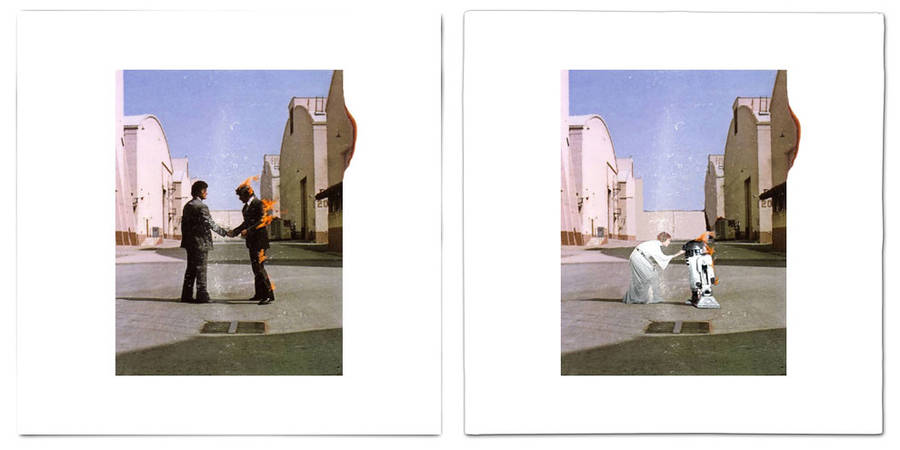