The lonesome regent honeyeater is slowly forgetting its own birdsong due to a loss of habitat. However, modern problems require modern solutions.

Once a confident musician, the critically endangered regent honeyeater is becoming more of a cover artist.

With so few left in the wild, the regent honeyeater is changing its tune. Birdwatcher Michael Alfa was at Woolgoolga’s sewage works near Coffs Harbour when he saw a lone regent honeyeater with its distinctive yellow and black plumage. However, Alfa found the bird singing the song of the friends it was sitting with.

“It was making the exact same song [as the wattlebirds]. If you hadn’t seen it, you wouldn’t know it was a regent honeyeater,” Mr Alfa said. “It was just incredible.”

The regent honeyeater, once abundant in Australia, has become so threatened that it has started to lose its song, scientists say https://t.co/e0iGyMd7bt pic.twitter.com/sMoGaBNqQz

The species is not known for mimicry but this is indeed a mini-cry for help. According to research published in the journal Proceedings of The Royal Society B, the regent honeyeater has been found to imitate the birdsong of the noisy friarbird, eastern rosella, and the spiny-cheeked honeyeater. You gotta do what you gotta do to fit in.

This is so sad but apparently, researchers found that some of the birds are actually forgetting their own original song as they have adopted the birdsong of others. To that we say, just be yourself! There’s only 200-400 others like you. Let’s get this banger of a birdsong back on the metaphorical charts.

What’s even worse, the males who have accidentally changed-up their song just end up confusing the female birds and it’s affecting breeding. Kind of like when a guy in a bar tries to explain the plot of a foreign film that he has not seen.

“If it sings an unusual song or it sounds like a different bird, there’s less probability it’ll be matched [to a female],” Dr Crates said, adding the findings were “really quite alarming.” It really just goes to show that sticking to your roots and being authentic is a turn on for the ladies.

Ross Crates, a scientist at ANU’s Difficult Bird Research Group, also said the weird new songs that are just plain wrong could be boiled down to a “copying error by one individual was learnt by other individuals who lacked alternative tutors in the vicinity.” Imagine a flock of birds going around singing, “It’s a long way to the top if you want a sausage roll” and all the other birds thinking, yep, those must be the original, correct lyrics. 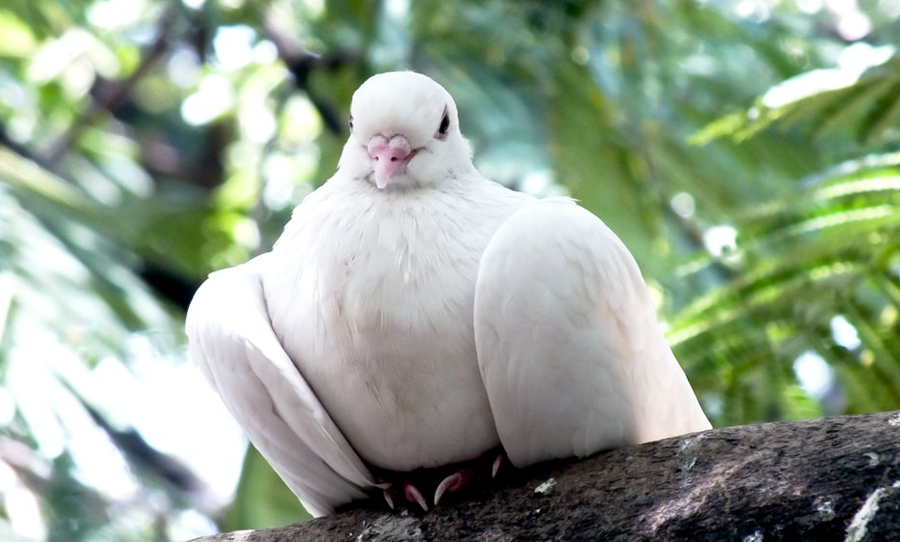