The story of Thomas Noguchi: coroner to the stars
Skip to content
[gtranslate]
LS On the 5th of August, 1962, troubled beauty and famed actress Marilyn Monroe was found nude on her bed, face down, with a telephone in one hand. Empty bottles of pills, prescribed to treat her depression and insomnia, were littered around the room. She was only 36.

The headlines screamed and wailed as Marilyn became a cautionary tale for the opioid epidemics that would later sweep American life with resounding force. When a famous woman is found naked and dead, foul play or murder are initially assumed. The LA Sherriff scrambled to stifle rumours and whisperings until the Chief Medical Examiner-Coroner had performed a postmortem autopsy to confirm the cause of death. Enter Thomas Noguchi.

Noguchi’s work earned him the title ‘coroner to the stars’, and LA had plenty, though by the time he met them they were on his autopsy table. From Janis Joplin, to Robert F. Kennedy, Sharon Tate to Marilyn Monroe, this is the story of Thomas Noguchi.

The Coroner to the Stars, Thomas Noguchi mapped a definitive period of Los Angeles history through the corpses of the rich and famous.

As chief medical examiner for Los Angeles County from 1967 to 1982, Thomas Noguchi was the first Japanese-American to occupy such a high-profile position. Born Noguchi Tsunetomi in 1927, he was raised in wartime Japan before immigrating to the United States in 1952 and settling in California.

He first entered the public eye in 1963, while still deputy coroner, for his postmortem examination of Marilyn Monroe.

‘The Blonde Bombshell’ was Thomas Noguchi’s first celebrity autopsy and by far his most sensitive to recall. Noguchi is rarely eager to speak about Marilyn Monroe and would often only reply in poetry quoting Latin poet, Petrarch: “It’s folly to shrink in fear, if this is dying. For death looked lovely on her lovely face.”

At the time of the examination it’s safe to say Petrarch was not foremost in his mind.

“Of course, I felt pressure, but I remember thinking very clearly that I must make sure I was not distracted by who she was,” recalls Noguchi.

The autopsy began with an external examination, proceeding meticulously from the face and neck to the chest, upper arms, abdomen and so on, inspecting the entire body for small traces of blood or clues.

Next Noguchi used a scalpel to slice a Y-shaped incision and open up her torso. The internal organs were removed for inspection, one by one. The digestive organs were given particular scrutiny due to the sleeping pills though he found no residue in the stomach and nothing out of the ordinary.

While sexual assault was suspected Noguchi performed a full genital examination and no signs of intercourse were found. The toxicology tests performed on blood collected during the autopsy eventually revealed the direct cause of death. Excessive levels of sleeping medication were found far beyond the lethal dose. As a result Noguchi concluded Monroe’s death was due to “acute barbiturate poisoning” due to “ingestions of overdose” and “probable suicide.” Controversially, the announcement of Monroe’s autopsy results gave rise to a handful of conspiracy theories. The most persistent was that Marilyn’s death was actually a murder arranged to look like a suicide, arranged by the Kennedy brothers who were believed to have close relationships with Monroe.

Either Bobby Kennedy had ordered the death to cover up the affair or she had been slain for coming upon government secrets. As as result, suggestions circulated that Noguchi had faked the autopsy report.

This is where Noguchi’s battles began. Six years later, by an extraordinary twist of fate, another famous body arrived in his operating theatre. At 1a.m. on June 5, 1968, Noguchi was awakened to call saying Bobby Kennedy has been shot in the head while campaigning at the Ambassador Hotel.

While executive officials wanted to move the body to Washington immediately, a prompt and thorough autopsy was essential to ensure that the assassin was brought to justice. Surprisingly, Noguchi’s office were able to fend off the formidable Kennedy clan and conduct a 6.5 hour post mortem examination in LA.

Noguchi’s autopsy was extremely meticulous and garnered high praise from international forensic and pathological specialists, sealing his reputation as one of the world’s top forensic scientists.

Coroner to the Stars

A year later Noguchi performed an autopsy on rising young actress Sharon Tate. One of the grisliest murders in history Charles Manson murdered a four month pregnant Sharon Tate along with four friends in their Bel-Air estate on 9 August 1969. Noguchi performed the autopsy on Tate and accompanying victims which helped to tie the murder weapons to the later deaths of Leno and Rosemary La Bianca, also killed by Manson’s gang.

On 5 October, 1970, Janis Joplin died of a heroin overdose at Hollywood’s Landmark Hotel. Jimi Hendrix had died in London two weeks earlier from a fatal mix of sleeping pills and alcohol at the same age, 27, making Joplin’s death all the more sensational. Noguchi ruled death by accidental overdose after skin popping a particularly strong brand of China White heroin. The same batch Jim Morrison would die from a year later.

Thomas Noguchi ranks as one of the world’s most distinguished forensic pathologists, but he is remembered above all for his high-profile years as the Coroner to the Stars. 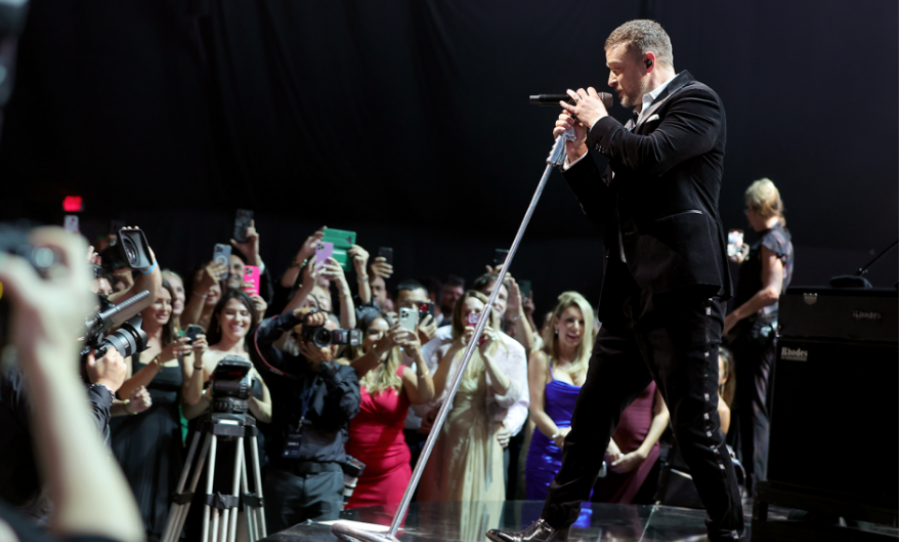