YouTube video play counts are one of the clearest indicators of a song’s popularity and once a video has a reached one billion hits, you it’s one of the most popular songs in the world, ever.

At the start of 2015 only two videos could boast having over a billion views. By the end of the year, ten more had crossed the threshold.

Now, as of 2019, plenty of videos are a part on the one billion view club, with a bunch just short of the mark. At the peak of this popularity pyramid sit a few behemoths which have breezed way past billion point, with many even tripling it. Can you guess who they are? Probably, but for the sake of it, here are the 10 most popular song in the world according to YouTube. 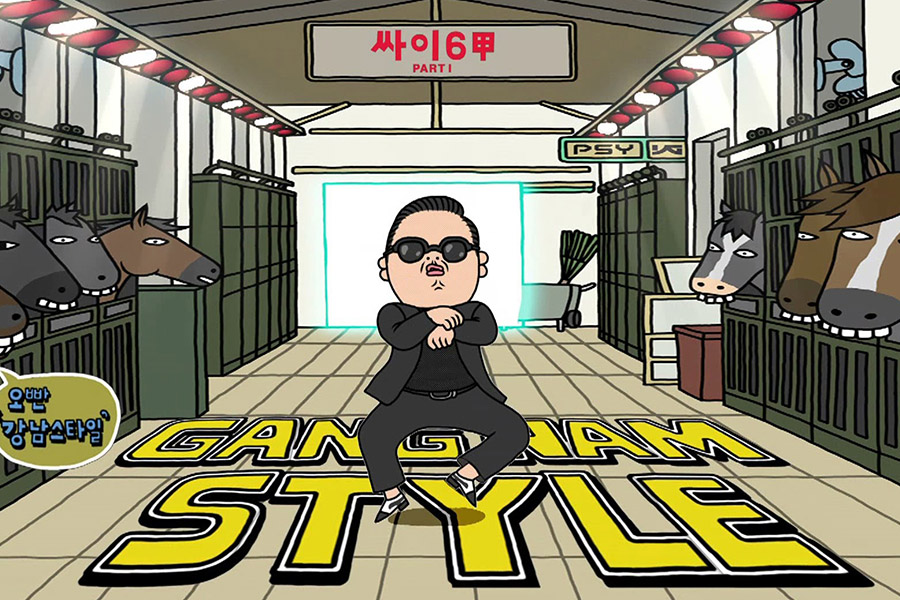 Once you’ve cracked the 1 billion views on YouTube mark you know you’ve reached monolithic popularity heights. Here are the 10 most popular songs in the world according to YouTube.

Glamour and masks: here are all the highlights from the 2020 VMA's Taylor Swift's 'betty' is the queer anthem of our dreams