Tilda Swinton has snagged the main female role in the upcoming TV adaptation of the masterpiece Parasite.

This follows on from the news that Mark Ruffalo will play the role of Kim Ki-taek. The announcement that Tilda Swinton will be joining the cast of the upcoming Parasite TV adaptation follows Mark Ruffalo’s announcement.

Swinton will take on the role of Chung-sook in the new adaptation, who eventually becomes the maid of the house in Bong Joon-ho’s master-stroke. Joon-ho will act as executive producer on the upcoming series along with Adam McKay. McKay’s most recent work on Succession has shown that he is one of the most formidable names in TV.

In a recent NME review for the film, they discussed the upcoming TV series and its setting, “A TV spin-off of Parasite was announced earlier this month that will explore some of the movie’s “hidden stories”. That’s exactly the feeling Parasite will leave you with. No matter how many times you watch it, there are still so many more secrets hiding in the shadows.”

Parasite is a film centred around basically what the name suggests. A poor impoverished family find a way to infiltrate and weld themselves into a far richer family. The multi-faceted, genre-defying, indescribable genius of Joon-ho’s film can not be overstated. Parasite truly is a one of a kind film.

Following winning 4 Oscars, including Best Picture, along with numerous other awards including the Palm d’Or at the 2019 Cannes Film Festival, this TV series will be a must-watch. 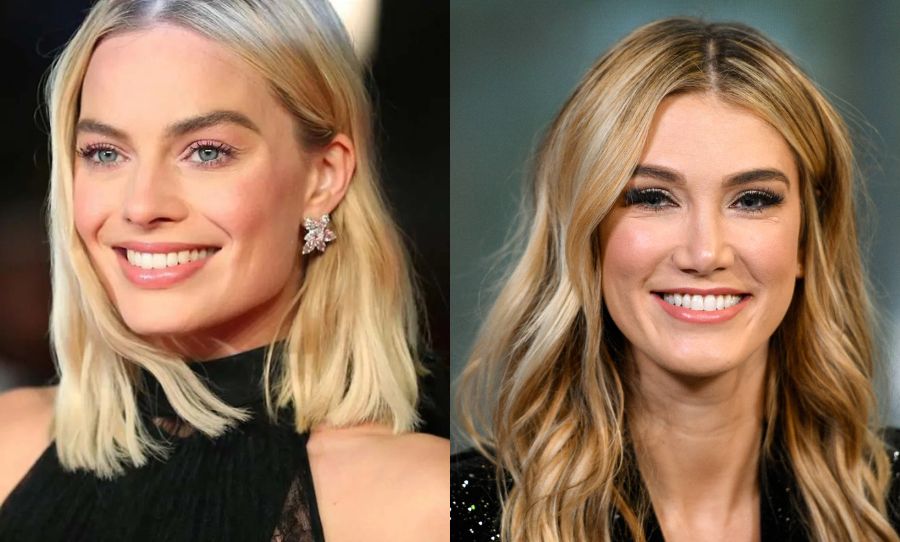 Margot Robbie and Delta Goodrem will appear in the 'Neighbours' finale