The film, shot and narrated by Keenan himself, centres around a group of duck’s raised by Keenan in Arizona’s Verde Valley. One duck, larry, goes missing until Keenan eventually finds him sitting on an egg. Yeah, this is definitely what Jesus would want.

“As romantic a notion as it is, we are not islands and we cannot always do this thing called life on our own,” Keenan says in the film, going on to describe spring as “the bringer of life, rebirth, reproduction, resurrection, reconnection, of salvation, of infinity and of hope.”

“Have a happy Easter,” Keenan concludes.

This is… bizarre to say the least. While the Tool and Puscifer frontman is known to be guarded and elusive with his public image, and fronts bands who notoriously cover unsavoury concepts, An Easter Story does well in showing Keenan’s more gentle and stoic nature.

The utter brilliance of one Maynard James Keenan

Keenan’s film comes at a time when the singer is still battling the after-effects of catching COVID-19 twice, leaving him with lung damage after he first tested positive during Tool’s tour in Australia and New Zealand in 2020.

Describing his second COVID ordeal late last year with Apple Music’s Strombo in February, Keenan admitted that he’d also ended “up in the ER on December 1”.

“I could barely put two words together without going into a coughing fit, you know? It ended up kind of also progressing into pneumonia.”

As a not only a Tool fan, but an all around Maynard James Keenan fan, I thought I would share this Easter vid. I found it pretty fitting and relatable. An Easter Story by MJ Keenan https://t.co/4KQtcmeeA9 via @YouTube

However, despite the unluckiness of being one of the rare cases that get reinfected, it’s clear Keenan’s zesty constitution put up a fight.

“There’s nothing you can do other than treat the symptom, so for a real cough medicine – not the crap over-the-counter [medicine] – and then like an inhaler and some antibiotics to fight the pneumonia, and strap the fuck in,” he said.

You can watch An Eater Story below, we highly suggest it! 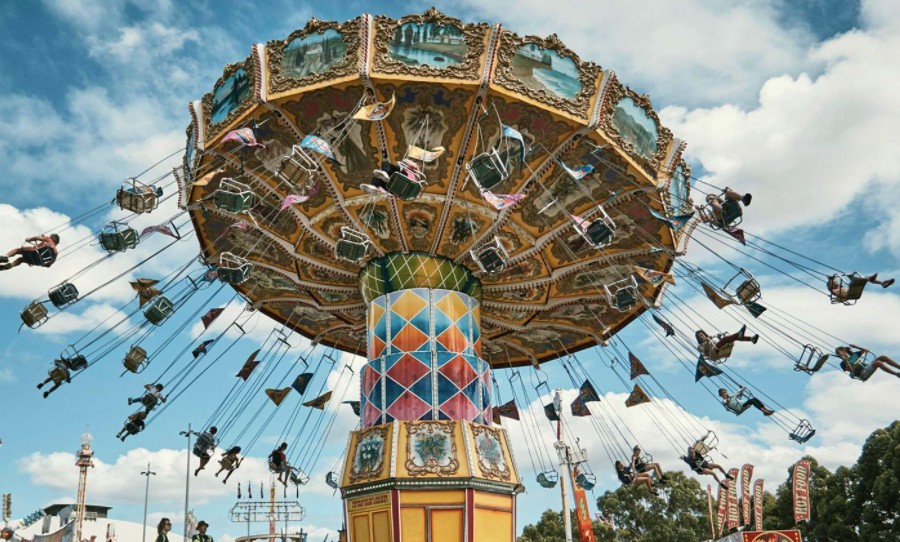 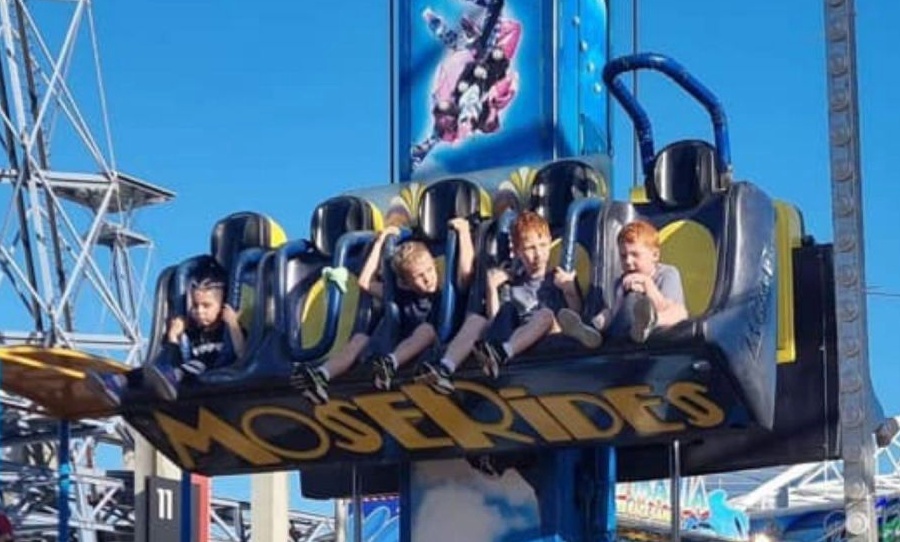