Now here’s a group of dudes you’d want to have handy at your next haus party. Killing it after barely a year together, Twin Haus have barged down the door of the Brisbane independent music scene, and they’re doing it in style. 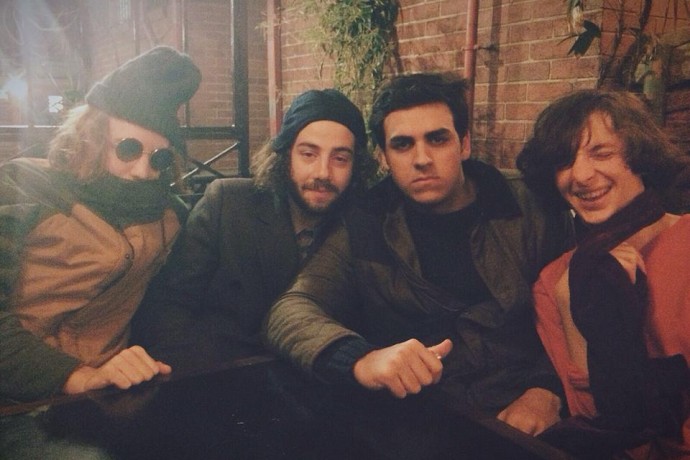 Four Brisbane boys switch seamlessly between musical frenzy and serenity. They call it Twin Haus. Fans of experimental rock, this is where you tune in.

The school kids got together in 2012 to jam in an old storage unit and pen a few songs. Before too long they were putting on live shows; their astonishingly sharp performances – given their age and rookie status – quickly garnered them a local fanbase.

Originally coming together as ‘Faust’ (for the musical of the same name) they were alerted to a clash with a still-active German 70’s krautrock band, so they brainstormed for a moniker that could match their chilled out, “landscapey” vibe, landing on Twin Haus.

A self-described the “by-product of math-psychedelics fused with bounteous chordal progressions and ever-varying kit and bass ideas”, the four-piece released their debut demo Lumberjack Loveshack (Part I and II) in February 2013.

Preferring a raw and genuine recording process and listing influences from Radiohead to fellow Queenslanders The Medics, Twin Haus have developed their own extension of such ethereal sounds. Teetering between serenity and frenzy with gleaming and jangling guitars atop a solid engine room of bass and barebones percussion, frontman Daniel Grima stamps his authority on each track with his raspy, soulful vocals.

After a couple of months of recording demos at Gordon Tce studios, they boys shacked up amongst the grapes at a vineyard in Orange (rural NSW) for the final production of their debut EP, Waxen Myriad. With ARIA award winning producer Tim Carr on board, they recorded live takes in a wine cellar by day and vocals and overdubs in the farmhouse by night. Released in May, the new environment enabled a development of their echoey sound with a hardened approach in honouring their influences, evident on the first single Night Locust.

To celebrate the release of the EP, they took off on an East Coast tour that wrapped up in May. However, they’re still hitting the stages including in support of Dune Rats in Brisbane at the end of ‘Dune’. Now that they’ve got their foot in the door after a year of exploration, Grima acknowledges that 2014 is Twin Haus’ time to “kill it and really work towards what we need to do as a band”. Their aim? To achieve the epicnes of their influences; to get to the point “where we can write an album and have a 32-minute track and actually have people appreciate it”. 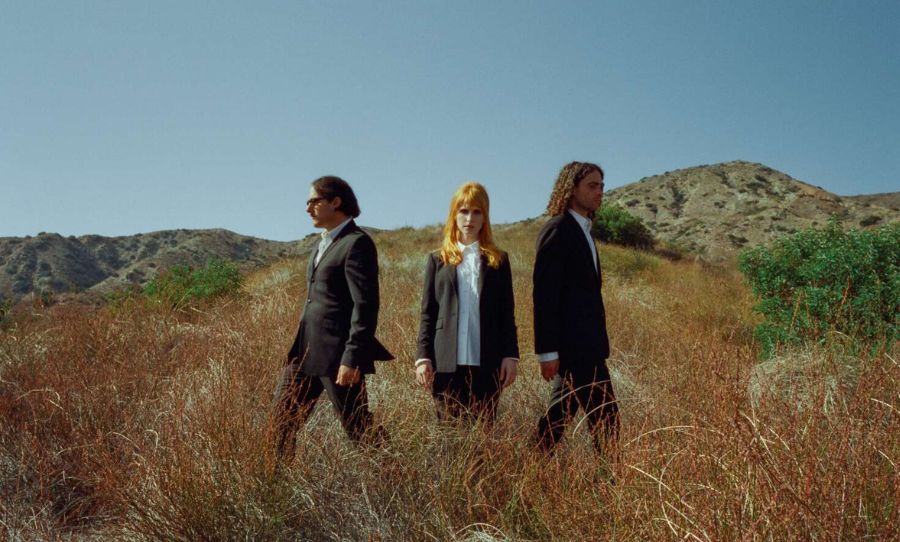