The viral two-word mantra ‘vibe check’ is supposedly capable of dissolving problems and restoring inner zen. But how did it start?

Much like the ‘we live in a society’ meme, vibe check suffers from a convoluted history regarding its internet inception – and even its definition.

Needless to say, we were left with one remaining option: scour the likes of Urban Dictionary, Twitter, and Tumblr to map out and relish this equivocal creation. We’ll be analysing each platform’s significant encounters with the meme while sprinkling in some of our favourite ‘vibe check’ iterations along the way. Sound good? Let’s do it. 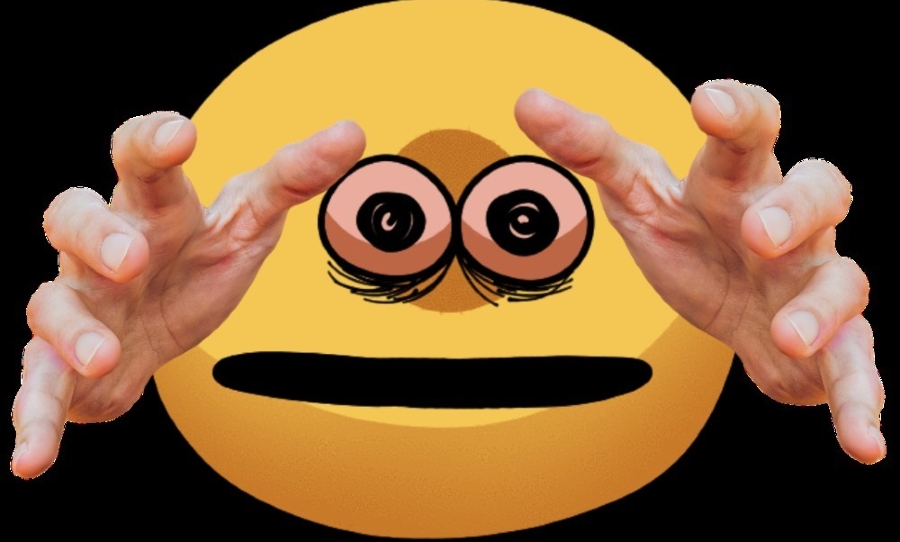 Firstly, let’s take a look at the various definitions used to explain ‘vibe check’. Indie-hipster bible, aka Urban Dictionary, holds the first online definition of the term, dating all the way back to April 2011. User (and possible Nimbin local) Rastabonez had this to say:

“A process by which a group or individual obtains a subjective assessment of the mental or emotional state of another person, place or thing. Not anchored in or limited to science, psychology or sociology. Grounded in a belief in patchouli, sage, or karma and sometimes veggie burgers”.

it was a good run fellas 😔✌️

Credit where credit is due, Rastabonez did lay the initial groundwork for this glorious meme by explaining its utility in a group setting. However, this definition still falls short of the contemporary ‘vibe check’ we’ve come to expect.

Rastabonez’s definition appears more intrinsically linked to hippie culture, rather than a standalone explanation. Currently, Urban Dictionary’s top definition of ‘vibe check’ is one that was submitted by scarez_was_here back in 2019. It’s much simpler and more succinct, and most importantly, applicable to the memes that laden our screens today:

“A spontaneous and usually random time where someone checks your vibe. A vibe check should usually be a pleasant experience where the person being checked is vibin”.

Social media’s first-ever ‘vibe check’ post seemingly occurred in March 2019 from Twitter user @umru_. But where did this stroke of genius come from?

Apparently, @umru_ originally used the phrase orally in discussion with a graphic designer while they were planning an event. Understandably, at the time it had to have been the best possible way to describe the tone and mood required. @umru_ must have liked the way it sounded because he took the phrase to Twitter not long after.

Though his tweet only received a little over 100 likes initially, it was enough to get the ball rolling. The following month, user @cake_hoarder began posting a peculiar image with the catchphrase “vibe check?” every morning. Sure enough, the vibe-central content started gaining serious traction.

gm can I get a vibe check? pic.twitter.com/KzzOC3dmER

gm can I get a vibe check? pic.twitter.com/CblikUabZo

In a Twitter chat with Mashable, @umru_ had this to say about the increasing online presence of the ‘vibe check’ phrase: “I’m not gonna claim ownership of it, but I find it funny that a couple of large Twitter accounts have made it their ‘thing’ in the months since then”.

Like many artists before him, @umru_’s iconic use of the phrase was snatched up without permission. But hey, that’s the meme-business for you.

To observe the darker side of ‘vibe check’, Tumblr must be on the itinerary. As we’ve seen, ‘vibe check’ can be a fun means to check up on a mate, convey one’s current emotion, or improve the mood of an event.

However, in some instances, the phrase has also branched into a more alternative and sinister dash of wit. In September 2019, one Tumblr user dubbed @starion presented this violent take, receiving over 30,000 notes:

The comic, though unashamedly basic, presented a new interpretation for fellow memers. Not happy with someone’s vibe? Just whack them over the head with a baseball bat. Unsurprisingly, this alternate take led to some pretty tasty offerings.

the first recorded vibe check can actually be traced back to Mike Myers' 2003 live action adaptation of cat in the hat pic.twitter.com/tnksfeUhhI

Sadly, the amassed culture of ‘vibe check’ has slowly dwindled since its late 2019 peak, but every now and then, another memorable nugget will pop up.

Whether it emerges on your Facebook feed or during a mindless TikTok scrolling session, please take a close look, because its interpretation may have changed once again. And always remember, check your own vibe before checking someone else’s.

One last shout out

Before we wrap up, it’s important we give credit to TikTok comedian @danbanbam. His ‘vibe check’ saga on TikTok is unendingly hilarious, culturally relevant, and responsible for breathing new life into the term. Check out the original below:

Up Next: ‘Mentally I’m here’ is the latest meme to take hold of the internet 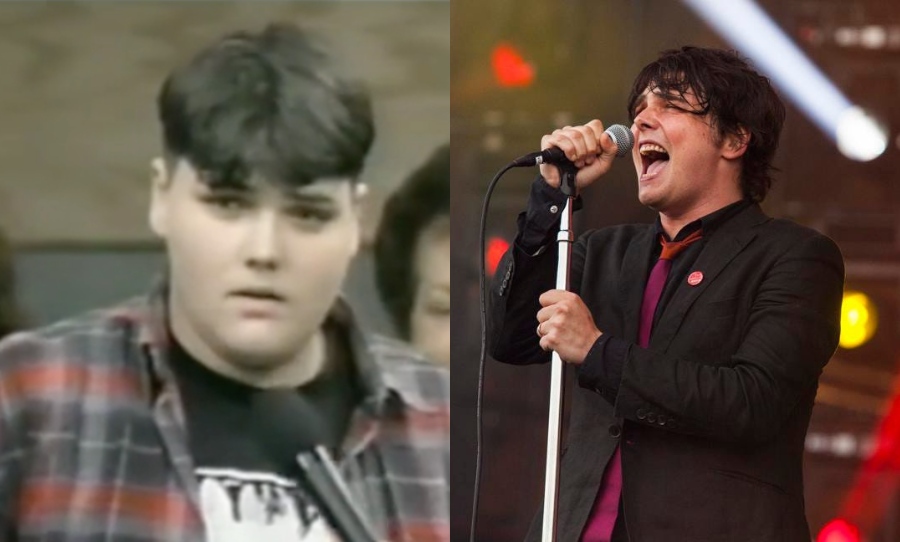