O2 and Goldsmith’s University have conducted a behavioural science study which has produced some surprising findings. The report has found going to gigs may be the key to a longer life.

So, while gigs may be a bit of a drain on your pocketbook, it’s anything but negative for your own longevity, so maybe that Giggedin subscription may be worth getting. It’s for your health! The study has found that going to gigs for just 20 minutes can result in a 21% increase in feelings of well-being, translating to an extra 9 years on the clock.

The study attributes an increase in longevity to the feeling of self-worth, which was also researched in the study. Respondents reported an increase in self-worth (25%), closeness to others (25%) and mental stimulation (75%) because of just being present at a concert.

Goldsmith lecturer Patrick Fagan spoke of the “profound” effect going to a gig can have on a person and even recommends you go regularly if you want to boost your “happiness, contentment, productivity and self-esteem at the highest level”. The good doctor suggests you go on a fortnightly basis if you want to keep that positive energy flowing.

Sounds pretty good to me, provided you stay away from consuming too much alcohol or stage diving, which could most likely cut things shorter rather than longer. Given you have this newfound knowledge, how about you treat yourself and head to more gigs? 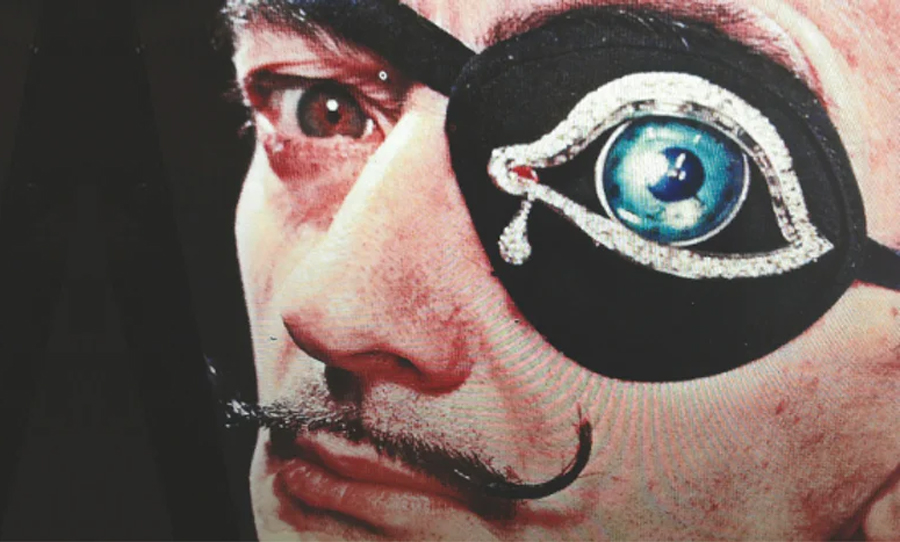 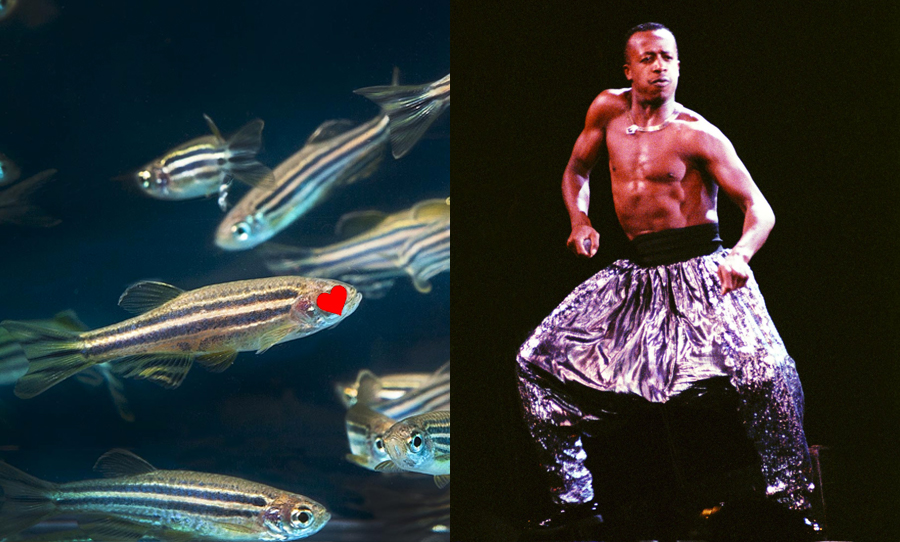