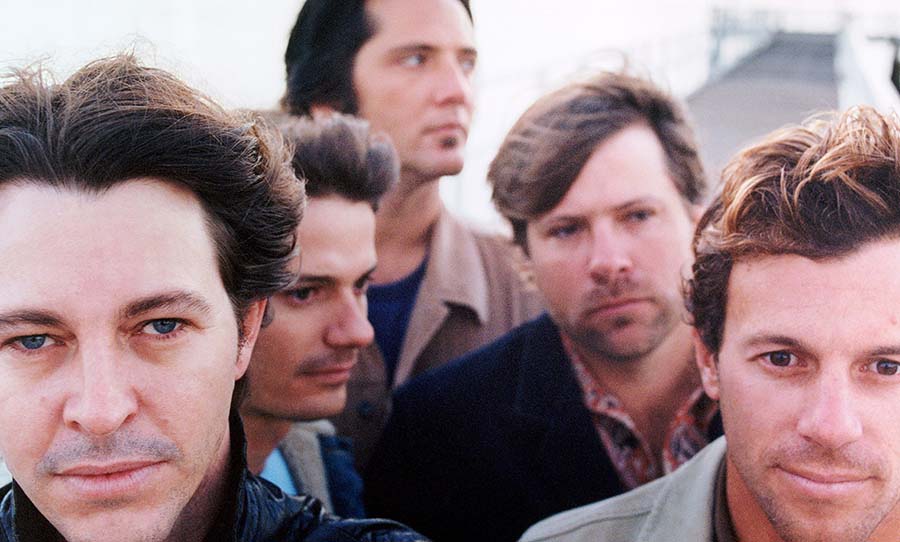 After 10 long years, we finally got to see Australian national treasures Powderfinger back together again.

Watching the band back together (sort of), blasting through some of their best-known tracks was a joy to behold for so many of us. Now you can watch the entire performance on YouTube. Following their farewell tour back in 2010, Powderfinger reunited for one night only to help raise money for Beyond Blue and Support Act.

Although not quite live-streamed, the pre-recorded performance managed to capture some of the majesty of the rock legends. Performing from their respective studios and theatres, the bands ‘One Night Lonely’ performance was used as a way to raise money for Support Act and Beyond Blue.

The 30-minute set contained some of the band’s greatest tracks. These included Bless My Soul, Sunsets, My Happiness, On My Mind, Already Gone, and a truly heartbreaking version of These Days.

The band discussed the reasoning behind reuniting after all this time” “The past few months have been a very strange time for us all and difficult days for many. We really just want to bring a smile to some people’s faces and along the way raise some funds to help our music industry mates and people who are currently experiencing mental health issues.”

They definitely did bring a smile to our faces. At one point during the live stream, over 100,000 people were watching the performance live.

Let’s hope this isn’t the last we will see of the band. If you want to make a donation, you can head to Beyond Blue and Support Act.

Watch the full performance below.