Immortality, the new game from Sam Barlow, blurs the line between cinema and video games. But its lasting legacy may extend to Netflix’s MO.

Immortality is causing a bit of a stir in the video game industry, to say the least. Reviews have been extremely positive, with mainstream publications such as the Guardian heralding it as a “spellbinding cinephile puzzle” and awarding it a perfect score.

Praise has included lofty statements about bridging the gap between film and video games, which in fairness is often attached to games that divide audiences. At the end of the day, many gamers play games because they want to actually play them – not watch a film.

Nonetheless, innovation in any space should be applauded, and Immortality is undoubtedly the work of someone with a keen mind for both cinema and video games. Barlow, who wrote the game alongside Allan Scott, Amelia Gray, and Barry Gifford, also possesses a strong talent for twisty surrealism.

However, despite Immortality‘s critical acclaim and cleverly layered storytelling, it might well end up being remembered for something other than its strengths: how it influenced Netflix’s approach to its struggling video games division.

So far Netflix have mostly added games to their library that are designed to be played on mobile devices. The streaming giant have treated this section of their business as an added bonus to their loyal subscribers, rather than a true attraction.

Titles like Immortality lean into the relationship between games and cinematic storytelling, and could actually attract new subscribers who are interested in this sort of innovative approach to interactive entertainment.

Netflix attempted something similar with Black Mirror: Bandersnatch, but that project ultimately faltered due to its story and execution, rather than the merit of its blueprint.

Immortality takes this concept, and runs with it in a far more meaningful way than a choose-your-own-adventure gimmick; it’s a film that gives the audience real agency.

How Immortality is ultimately received, and indeed operates, on Netflix remains to be seen (it hasn’t been released on the platform yet). However, if it fulfils its promise, it could kickstart an area of Netflix’s business that has so far been uninspired and lacking.

And if Immortality does this, it could usher in a whole new genre of popular, modern video games; which considering its title, would be rather fitting.

Immortality is out now on PC and Xbox Series X/S. Versions for Netflix and Mac are currently in the works. 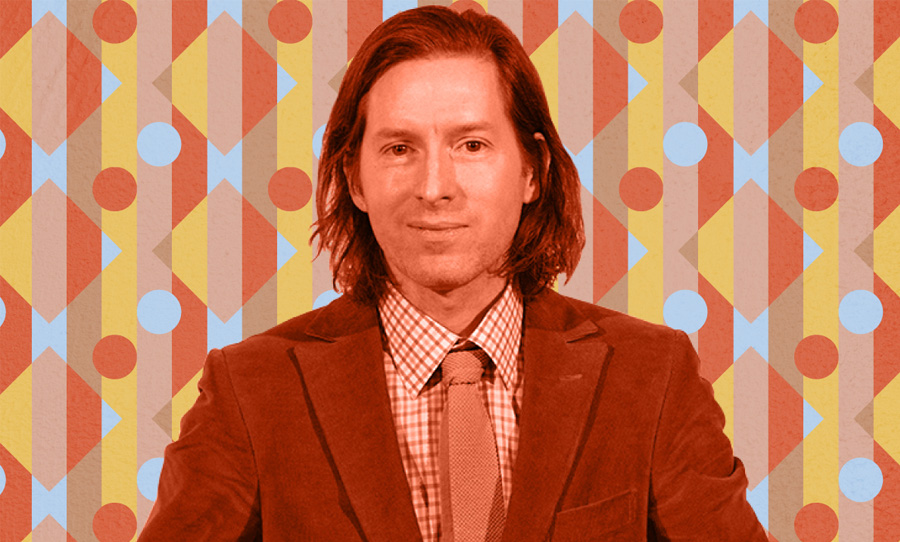