This will be the Australian director’s first film since The Great Gatsby back in 2013. After a breakthrough year in 2019, including a critically acclaimed and Grammy-nominated album, Yola is set to appear in an upcoming biopic on Elvis Presley.

Sister Rosetta Tharpe, often considered “The Godmother of Rock n Roll,” was a huge influence on the King. Originally from Arkansas, Tharpe moved away from her Gospel roots to playing with Duke Ellington. She eventually had a hit with her song Strange Things Happening Every Day back in 1944. The upcoming film is set to trace Elvis’ life with Austin Butler locked in to play the man himself and Tom Hanks playing the King’s ruthless manager, Colonel Tom Parker.

With her last album being produced by Black Keys mastermind Dan Auerbach and being championed by the likes of Elton John, Yola has had an explosive couple of years. She has appeared on numerous tracks from such artists as Massive Attack, The Chemical Brothers and Iggy Azalea to name just a few. It feels like soon enough, Yola will be a name you will be hearing a lot more often.

Luhrmann’s film is set to be released on October 1st 2021 with filming already underway in Australia. If his previous films are anything to go by, this film is bound to be pretty spectacular and extravagant. 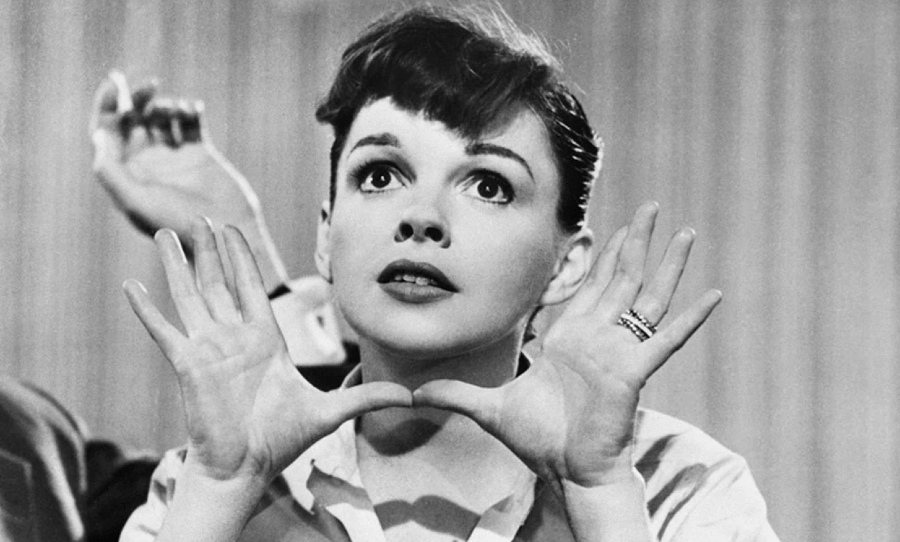 Judy Garland: The Cost of Oz