With 2019 just about wrapped up, it’s time to look to the future for what we’re putting into our earholes. Although it’s just a drop in the ocean of sound crashing our way, we’ve put together a list of albums heading our way in 2020 that we’re most looking forward to.

2019 is going to be hard to beat musically, but we’ve compiled the top ten albums (in no particular order) that we’re most looking forward to in 2020!

Despite teasing a 2019 release on twitter a year ago, Killer Mike and El-P have yet to gift us with their fourth effort. The anticipation for a new RTJ album has never been higher, with their 2017 effort RTJ3 catapulting them to bonafide superstardom. Getting married and scoring upcoming Al Capone biopic Fonzo (starring Tom Hardy) has kept EL-P busy, and Killer Mike has been snowed under with his hit Netflix show Trigger Warning With Killer Mike as well as campaigning for US Presidential-hopeful Bernie Sanders. So it’s no surprise the rap duo hasn’t had time to complete their fourth LP. But they insist it’s on the way in 2020, so we wait with bated breath for the inevitable soundtrack to the late-stage capitalism revolution they’re so good at espousing.

Slated for release in February, Grimes’s fourth studio album would be the follow up to 2015’s Art Angels, her most successful release to date. When Rolling Stone asked her about the upcoming album, Grimes said that it’s “It’s a concept album about the anthropomorphic Goddess of climate change: A psychedelic, space dwelling demon/ beauty-Queen, who relishes the end of the world”. Sounds weird as shit, but that’s what she specialises in. She’s already released a few singles, the latest you can check out here.

The Killers – Imploding The Mirage

Las Vegas legends The Killers announced their upcoming release via twitter in October this year, at the same time as announcing 2020 tour dates across the UK. Although very few details are known about their follow-up to 2017’s Wonderful Wonderful they did post a potential tracklist. As usual, it offered more questions than answers, and Brandon Flowers and co. are keeping mum on any further details.

Princes of Gen Z angst, The 1975, are set to increase their soundtrack to pop culture anxiety with upcoming album Notes on a Conditional Form, slated for release in February. Two singles have been released, with Frail State of Mind already clocking nearly 9 million streams. Matt Healy and the boys are in fine form as of late, having released A Brief Enquiry into Online Relationships to critical acclaim in 2018, the new album will also feature climate change activist Greta Thunberg on a track. How it’ll work, we don’t know. But we’re excited for it nonetheless.

La Roux’s last release came in 2014 with Trouble in Paradise and their Grammy-award winning debut hitting our ears in 2009, its fair to say synth master Elly Jackson values quality over quantity. Supervision, due out in February, will hopefully bring more of the bounce and bite she’s become so synonymous with. Check out her single, International Woman of Leisure below.

Atlanta outfit Black Lips have been churning out their textbook garage fuzz since 2003’s self-titled debut. Their upcoming 9th album, Sing in a World that’s Falling Apart, will have you wanting to move the ’88 Camry out of the garage, unfold a camp chair, sink back a few tinnies and put your neck out thrashing your head in anticipation to the January-slated release. Notoriously consistent, Black Lips are sure to provide another LP that’s perfect for smoking a dart and remembering your mullet-sporting ex.

With the critical and commercial success of Norman F***ing Rockwell, your girl Lana has wasted no time, announcing that her seventh studio album could be hitting our ears as early as August 2020. Stating that she’s already written parts of it, she told Vanity Fair that she feels like “it probably will be a surprise release sometime within the 12 or 13 months… I’m really excited right now. I don’t want to take a break.” Even though she’s obviously ruined a “surprise release” who really cares? She’s on such a roll, why on earth would she stop herself? Even if it just devolves into a book of poems, more Lana, please.

While we’re on the topic of smoky-voiced lady-crooners, Alexandra Savior’s upcoming release The Archer has a tough act to follow. Belladonna of Sadness, her debut album of 2017, received positive reviews, and was co-produced and co-written by Arctic Monkey Alex Turner. You can certainly hear his influence, however, there’s no word on whether he’s stepping in to lay-up the potential slam-dunk that is The Archer. Check out Savior’s laster single Howl.

If we didn’t include Tame Impala in this list, would we even be Happy Mag?? The gods of psychedelic dream pop will be floating back into our ears for the first time since 2015’s masterpiece Currents. In a recent interview with NME, Kevin Parker explained the long wait between albums by stating that he has “to feel kind of worthless again to want to make music.” Don’t feel too sad for him though, it’s clearly an incredibly effective process. You can check out their single Posthumous Forgiveness, off the forthcoming album, here.

Composer and Electronic mastermind Dan Deacon will be gifting the world with another full-length LP in January entitled Mystic Familiar. His last release came in 2015 in the form of exceptionally popular album Gliss Riffer which featured some of the best music ever. King of creating a sound akin to a sober trip, Deacon’s already dropped his first single Sat by a tree, but fan favourite When I was done dying is an ideal way to wrap up the list of albums we’re most excited about. 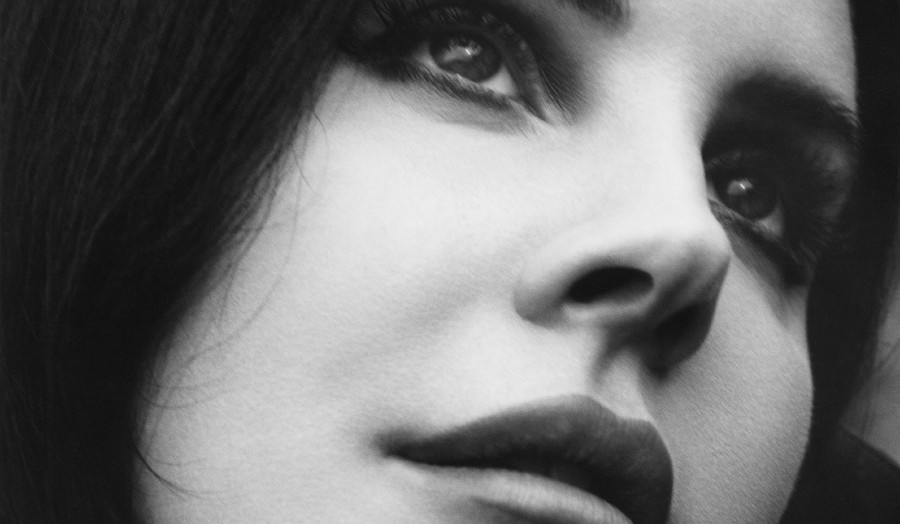