It comes pretty goddamn close and for the purposes of the Wayne’s World 25th anniversary we thought it best to tweak its nips and give this cracker of a movie a shoutout… because let’s face it, it’s fucking hilarious; a triumph of comedy, social commentary and popular culture.

Other films that come up close are The Blues Brothers, Almost Famous, Spinal Tap, and School of Rock. Frankly there are too many to name, but it cannot be denied that Wayne’s World is goddamn hilarious and packed with so many juicy groove triggers it’s hard not to fall in love over and over again.

Not to mention Wayne’s World presented the joyous moment I discovered my love for Jimi Hendrix. Garth’s Foxy Lady rendition taught me all I needed to know about flirting…a totally amazing excellent discovery. Celebrate the 25th anniversary of Wayne’s World by cranking that soundtrack, blasting Bohemian Rhapsody in your car and hanging ten with robo babes.

The concept of Wayne’s World was born of comedic legends Mike Myers and Dana Carvey in 1992 and was an adaptation of a sketch performed under the same name on NBC’s Saturday Night Live. Directed by the brilliant Penelope Spheeris, who is now a renowned documentary filmmaker, Wayne’s World was by far her highest grossing production to date.

The soundtrack of Wayne’s World was drastically propelled forward by the use of Queen’s Bohemian Rhapsody, and the track was sky rocketed to #2 in the Billboard charts in 1992…. 17 years after it’s original release. The soundtrack itself made it to #1.

Unfortunately pop legend Freddie Mercury would not live to see this banger come to life on the big screen, passing away just one month before it’s release. The studio was reported to have lobbied pretty hard for a Guns N’ Roses track to feature, however Myers placed his own involvement in the film on the decision to use Bohemian Rhapsody and thanks to his stubbornness we have possibly the most epic movie opening driving scene ever, one which my mates and I will still replicate more than a decade later.

The scene where Wayne goes large and purchases THE Fender Stratocaster is possibly one of the hottest moments in film, in fact Led Zeppelin actually refused for Stairway to Heaven to be played after the theatrical release of the film… Stairway DENIED!

Wayne’s World has been celebrated as a formative element of contemporary pop culture vernacular, “That’s what she said,” “Party on” and “not!” are all catch phrases which can be attributed to it’s killer script and definitely ones which feature heavily in most convos I engage in.

The film is packed with so many blissful one-liners; I reckon you could possibly go through life quoting nothing else.

The film’s loveable, eccentric and achingly familiar characters are all what absolutely makes Wayne’s World, Tia Carrere being quite possibly the most bangin’ thing on two legs…schwing! Providing adolescent men everywhere with the hope that one day they too would meet a chick as cool as Cassandra at the total babe fest that is their equivalent to the Gasworks.

While other music films have killed it in period accuracy, cast and soundtrack, Wayne’s World is a timeless music nerd’s anthem. It’s fresh, witty and deliciously accompanied by some of music’s best-loved tracks, the fact that it is now 25 years old doesn’t even factor in.

‘If you blow chunks and she comes back, she’s yours… if you spew and she bolts, it was never meant to be.’ 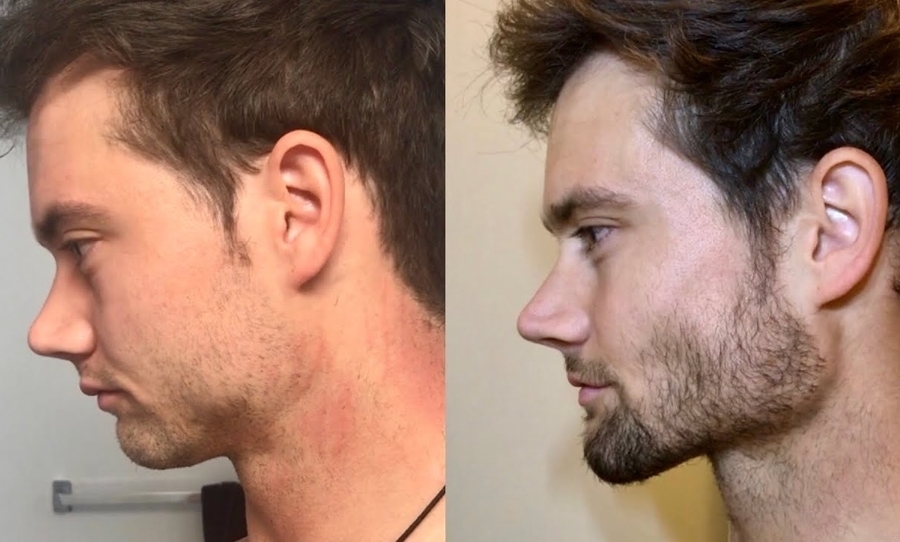 Will mewing give you the jawline of your dreams? Honestly, maybe.