This June, a catalogue of the country’s favourite acts will be joining together for Australia’s first ever Love Music Hate Racism event.

The epic lineup will feature such artists as L-Fresh The Lion, Sophiegrophy, and Imbi The Girl. 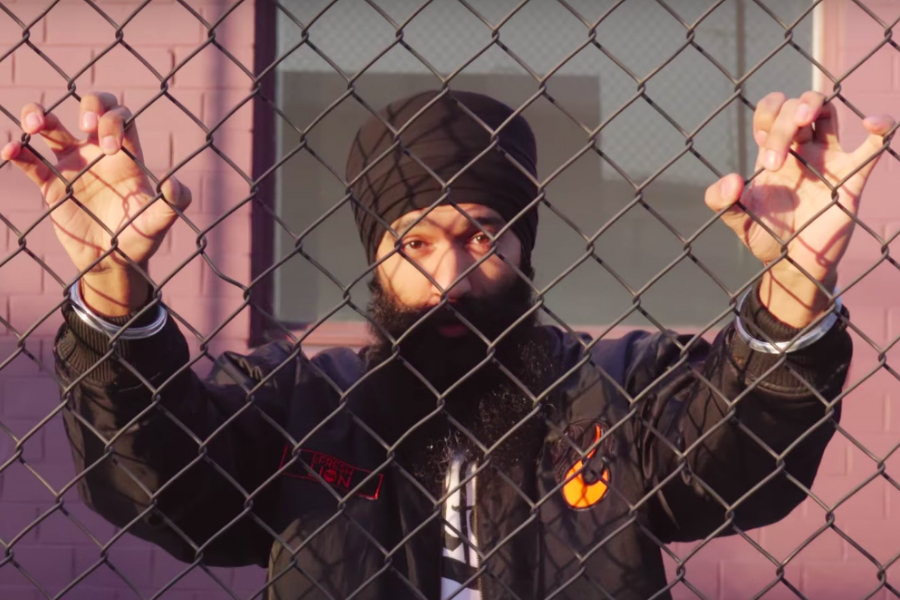 A whole heap of Aussie musicians are banding together to fight racism with epic new event Love Music Hate Racism.

Love Music Hate Racism was founded in the UK in 2002, with the aim of using music to bring forward discussions regarding racial discrimination.

“A live show can be special in that it has the capacity to spark meaningful conversations and unite people towards a common cause,” L-Fresh The Lion says.

“Music has the power to bring people from all walks of life together, regardless of their differences.”

The show is set to be held at Sydney’s Factory Theatre, and will be the Australian debut of the event.

“The LMHR campaign has a renewed importance with the increase in Islamophobia, hostility towards immigrants in Australia, and the continued degrading treatment of Indigenous Australians. We think it is time to reignite our national movement against racism through music,” says Priscilla Brice, managing director of All Together Now.

Tickets are available now over at the Factory Theatre website.