With a sudden explosion of people returning to 2013’s Battlefield 4, it’s not unlikely that the game itself is of a similar age to some of its younger players.

Seemingly as a response to the release trailer and announcement of Battlefield 2042 earlier this month, players have returned to Battlefield 4, the last game in the franchise that exhibited modern style widespread warfare.

As the game is 8 years old as of this year, it’s no surprise that as the player count has declined over time, DICE has reduced server capacities as needed. As a result, this new influx of players saw servers struggling to meet the demand, particularly in the Western U.S. region, where players spent a longer time waiting for a game than in other places.

DICE have responded to this influx of players, increasing server capacities once more, and as a community manager at EA has stated, players “can expect less waiting, and more playing.” This increase has been attributed to a few things, most significantly, the release of the next game in the franchise, Battlefield 2042.

As the title suggests, Battlefield 2042 takes place in the near future, meaning combat and gameplay should be somewhat similar to previous Battlefield games of a modern setting, such as Battlefield 3 and Battlefield 4, with extra features such as massive weather events and additional gadgets. The last few years have seen DICE take a different approach, with games set in both World War I with Battlefield 1 and World War II with Battlefield V. Still with me?

However, it seems that more than just hype for DICE’s new release may have caused this return to the 2013 game. From the beginning of June to the 20th, Battlefield 4 was available free to Amazon Prime members. Furthermore, on EA’s own PC gaming platform, Origin, the game was under 10 bucks for the premium edition and even less for the base game. Unfortunately, as of writing this, this sale has ended.

If Battlefield 2042 can meet the popularity of Battlefield 4, and keep players coming back after 8 years, it might be quite the game. Battlefield 2042 is scheduled for release on October 22, 2021. For more information, check out the trailer below, and head to the website here. 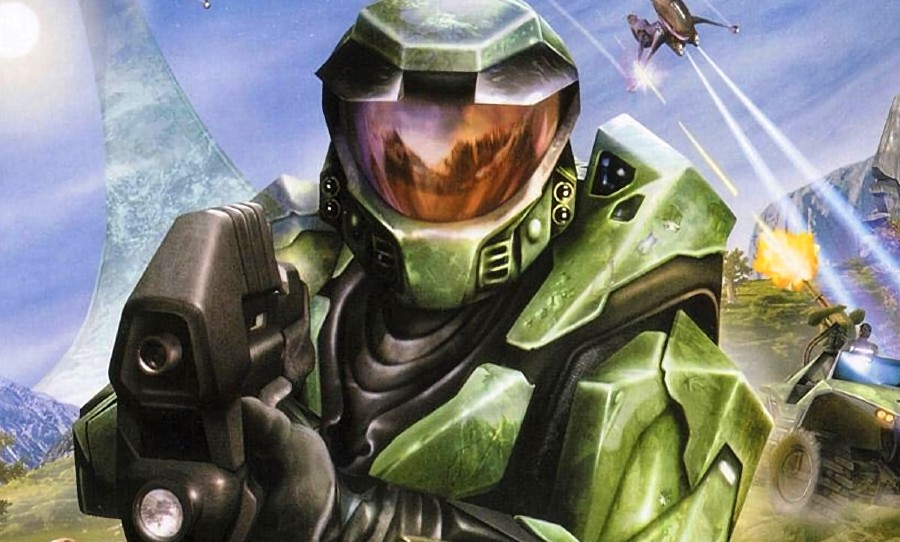 A sneak preview of 'The Witch Queen', the new expansion coming to 'Destiny 2'