Check out Happy’s list for Best Hip Hop and R&B albums of the year. From the established greats of Drake to the fast emerging artists of Raury, American* artists have always played an important role in shaping this genre – some pushing the boundaries, others sticking to the status quo. Listen to this list and you’ll soon learn how to have swag. Tinashe’s debut album, Aquarius can be described as innovative and a one of a kind sound and it has also been compared to the likes of Janet Jackson, The Weeknd and Aaliyah. She revealed that she had been working on Aquarius for over two years, some of the package being produced in her own bedroom and admitted she avoided listening to other music to not be being easily influenced by others. One of the stand out songs one the album is Bet which features Devonte Hynes. This song is mystical, lurid and atmospheric electronic-R&B. Track 2 On also samples Sean Paul’s We Be Burnin. This album is full of harvested emotion and depth.

Multi-talented Donald Glover did it again. Following Because of the Internet, Childish Gambino released his rather ambiguous mixtape/EP combination in early October and as a free download. On October 5, Reddit revealed the secret verse that was hidden on one of Donald’s websites. This verse happened to sync up with the instrumental version of  3005, Beach Picnic Version. Some of the most Kawaii songs were Sober, Retro and Pop Thieves.

A collaborative and exploratory album, Pinata is a seventeen track miracle compilation featuring, Earl Sweatshirt, Danny Brown, Domo Genesis, Scarface, Casey Veggies, Bj The Chicargo Kid, Mac Miller and more. Complex magazine named it the thirtieth best album of the first-half of 2014 and it qualifies for one of the best for the entire year.

Run The Jewels – Run the Jewels 2

The American Hip Hop Duo’s second album, Run the Jewels 2 is Killer Mike and El-P’s latest release. This album received universal acclaim receiving an average score of around 90 out of 100 in worldwide reviews. The eleven track album highlights the talented team of two’s ability to craft something outstanding yet all-inclusive in their own hip hop genre.

Mastermind is Rick Ross’s sixth album and featured appearances from big names such as Jay-Z, Jeezy, Kanye West, Diddy, The Weeknd, Big Sean, and Lil Wayne. With just that said, this album was big. The Big tracks on Mastermind were The Devil Is a Lie, War Ready and Thug Cry.

More from Drake? Yes. Drake is talented with his ability to pump out new material really quickly. Following Nothing Was The Same, he dropped a thirteen track EP. Drake sure can shift between humble, lighthearted and ‘I’m the king’ attitudes and this is reaffirmed on 6 God. Days In The East takes on Take Care vibes and Draft Day is reminiscent to Headlines.

SZA is the FKA Twigs of R&B and the first woman and R&B singer to sign with the Top Dag Entertainment label that Kendrick Lamar, Schoolboy Q and Ab-Soul also signed. Z has been described a chillwave album, but it’s more than that. This album is extra special. It is an electronic and smooth breed of R&B that is valuable to the R&B scene. Babylon featuring Kendrick Lamar is sure to be replayed and recycled in 2015.

At only eighteen years old, Raury has achieved a lot in the space of one year. He featured on SBTRKT’s Higher and released his debut album, Indigo Child which takes a smooth swing on R&B . This album dabbles in rap, folk and R&B. This album can be related to Frank Ocean in the way that it is fluid. The younger generation of R&B looks refreshing.

American rapper, Schoolboy Q’s third album, Oxymoron is in no way a paradox. Another big album, Oxymoron hosted the voices of Kendrick Lamar, 2 Chainz, ASAP Rocky, Tyler The Creator and many creative wordsmiths. In the first week of its release it managed to sell 139,000 copies in the United States. Collard Greens was possibly the standout track on the album.

The fourth album from New York, Queen’s rapper continues the story he began telling in his previous LP, W.A.R. (We Are Renegades) in 2011. This album highlights his struggles as an independent musician and the trials and tribulations of being a man of colour in America at such a time. This album is personal, emotional and heavy hearted, yet meets the criteria of being one of 2014’s best hip hop albums.

* We may have neglected some Australian hip hop greats in this list. Check out the Aussie hip hop artists we’ve covered on Happy over the years. 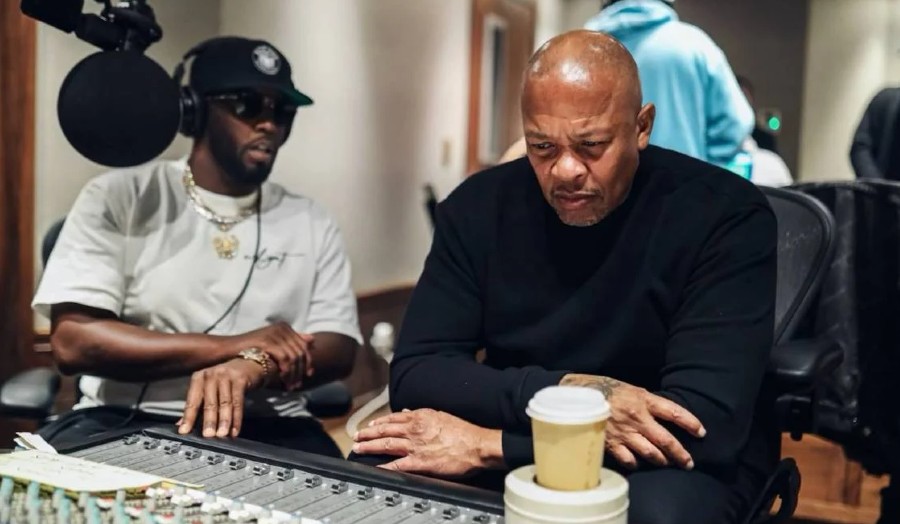