You’ve probably been seeing the name Bob Moses around a lot lately. Since emerging from Brooklyn’s underground music scene in 2012, the duo have toured extensively around the world and released a string of consistently great singles, plus a seriously impressive debut album.

With three huge Aussie tours under their collective belt, the Canadian-bred duo have played every gig from Laneway festival to each date of RÜFÜS DU SOL’s national tour.

Before they drop their next studio album Battle Lines next month, it’s time you got well acquainted with the shimmering and emotive dance music of Bob Moses

Now, the band have shared the first single from their highly anticipated next album Battle Lines. It’s called Back Down… and we guarantee it’ll crawl beneath the surface of your skin and make your body groove.

When their near-eight-minute breakout single Tearing Me Up earned them two Grammy nominations (as well as one win), our attention was firmly directed towards these two artists. And thank the lord for that… this new track is a music lovers dream.

For any punter who loves to dance, but feels a little disappointed with the current output of the dance music community – Bob Moses are for you.

Like indie-rock doused in dance-floor sweat, Back Down is a sprawling and cinematic new track that’ll simultaneously make you dance and resonate with you emotionally.

With a spirited vocal performance and ethereal production, the song will float around your body before landing nicely in the marrow of your bones.

Battle Lines is set to be on Friday September 14th… so keep your eyes peeled. Judging by what we’ve heard so far from these two, I think we can safely expect plenty more great music courtesy of Bob Moses.

For now, do yourself a favour and listen to Back Down above. 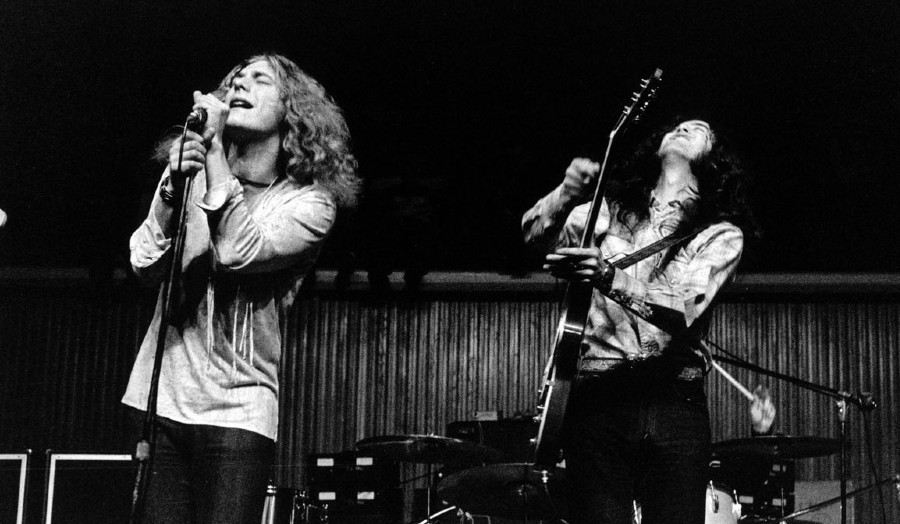