The trailer for Bill & Ted Face the Music, the third film in the beloved Bill & Ted series starring Keanu Reeves and Alex Winter has just dropped.

Aptly, the trailer came out on June 9, which is National Bill & Ted Day. Check it out below. The trailer for the long-awaited Bill & Ted Face the Music featuring Keanu Reeves and Alex Winter has dropped, with the film due to come out in August.

The latest film sees the duo return to their time-travelling ways, except this time they’re middle-aged. It also features their daughters – Thea Preston who is played by Samara Weaving and Billie Logan Brigette Lundy-Paine – as well as appearances from Arcade Fire‘s Win Butler and rapper Kid Cudi.

“Proud and humbled to be a member of the Future Council, formed on day 1 after the defeat of former president ‘Basement Boy’ in November of 2020,” Butler described in an Instagram post featuring the trailer.

Bill & Ted Face the Music is out August 21. Check out the trailer and poster below. Next Up: The 10 must-watch ’80s movies to see before you die 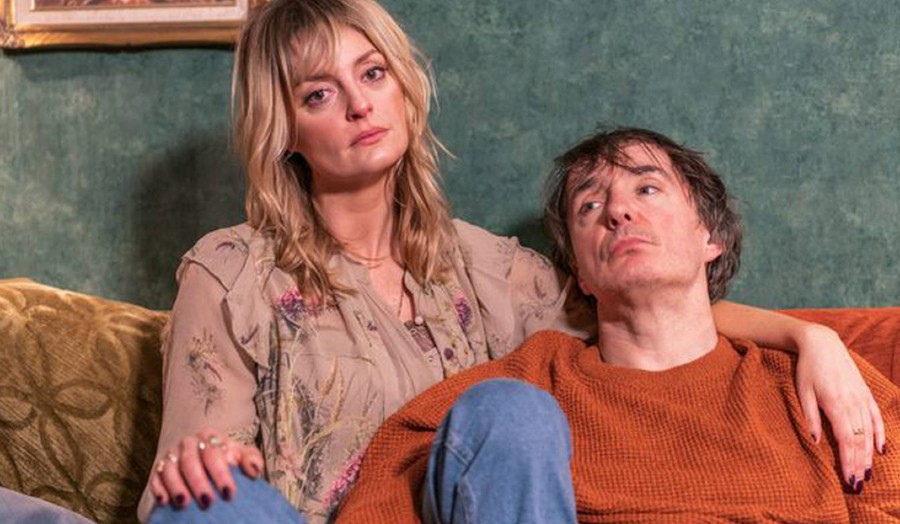 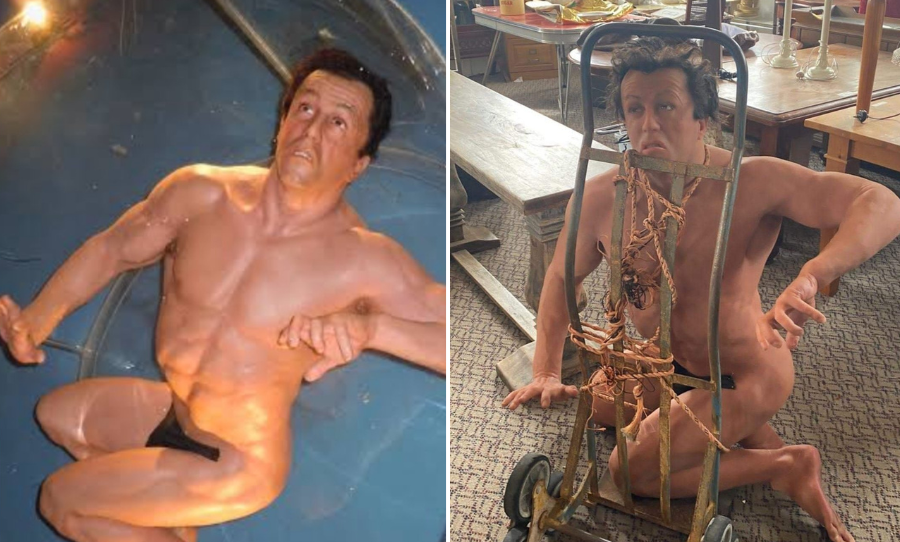