There’s no question that Australia leads in world-class sound engineering and Get on The Beers is just another part of that legacy.

Mash N Kutcher‘s remix of Dan Andrews telling Victorians to Get on the Beers could potentially place in triple j’s Hottest 100.

100 Warm Tunas, the official Hottest 100 prediction site, have forecasted that Get On The Beers will sweep a clean #16 spot on the inaugural list.

For those who aren’t aware, let’s dive into a little history on the track. In the midst of Victoria’s gruelling second wave, an exhausted Dan Andrews used a Covid press conference to tell off rowdy citizens who were breaking lockdown to “Get on the beers” with their mates. The Aussie internet absolutely shit itself, meme-fying the moment for all to see.

Not long after, Mash N Kutcher’s remix made the stage, leaving the nation to lose what left little they had left of their quarantined minds. Within days, the track quickly became the 2020 Australian anthem of the year (unofficial, of course).

#hottest100 votes are IN. Tagging so 100 Warm Tunas can pick it up. They’re currently predicting that #GetOnTheBeers will beat out WAP. pic.twitter.com/TcJ1CTTI2E

It’s clear that Aussies go nuts for trash, with the song hitting #2 on iTunes and gaining more than 1.2 million plays on Spotify. The track was so popular that it inspired two dazzling Christmas displays as well.

These houses in Melbourne have attracted large crowds after turning their houses into a Christmas light show using the remix of Daniel Andrews saying, ‘Get on the Beers’. pic.twitter.com/ADbnYnDFjd

In light of 100 Warm Tuna’s predictions, it seems that Aussies everywhere really appreciated the genius of the track. Music lovers even took to Twitter to convince people to vote for the hit.

“Get on the Beers” by Mashed N Kutcher has to be the banger and anthem for 2020. #hottest100 #getonthebeers #CovidVic @triplej https://t.co/MDWNVr0nUU

Dan Andrews may not be particularly happy about all of this, but we sure are. The Hottest 100 voting polls are now officially closed, so we will just have to sit tight and pray to the Beer Gods it makes its number 16 spot, or higher.

But for now, here’s the track to get your gurners going: 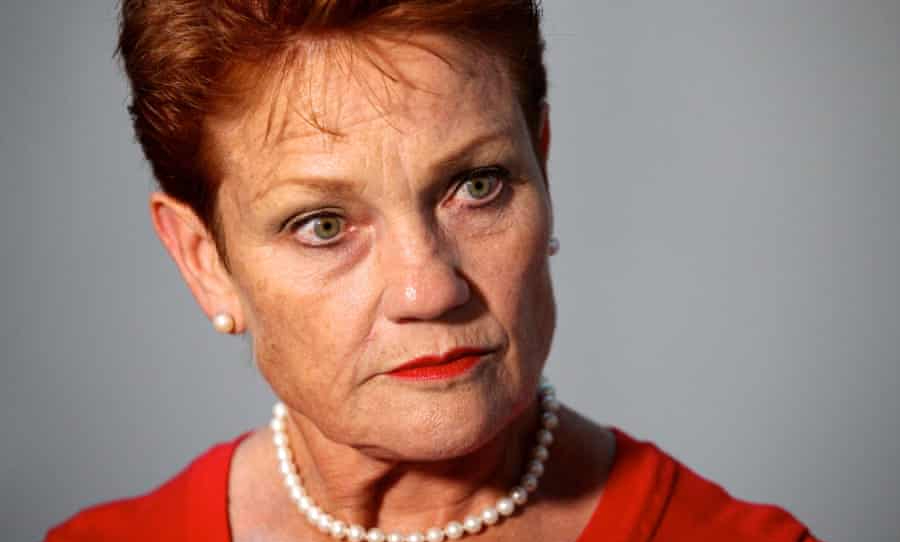