A Dead Space remake has just been officially announced at the July EA Play event. The long-rumoured project was a juicy reveal, but has left us with more questions than answers.

The Dead Space remake has officially graduated from an exciting rumour to an anticipated upcoming title. The news comes after months of online speculation, much of which now appears to have been largely validated.

The original Dead Space made a huge impression when it was first released, revolutionising the horror genre in a way not seen since Resident Evil first made its way onto the scene. As a huge fan of the original, this Dead Space remake news has left us excited and anxious in equal measures.

Excited because the original was the whole package; an exciting story full of mystery and horror, gorgeous graphics, grotesque monsters, incredibly atmospheric music, and gameplay mechanics that helped immerse the player in the experience like never before. The incorporation of the player’s HUD into onscreen information (no obvious health bar or ammo counters) is particularly worthy of praise.

On the other hand, a Dead Space remake runs the risk of highlighting its own datedness. In the time since the game’s release, the survival horror genre has seen countless games steal these innovative features and develop them further.

By the time Dead Space 3 came out, it was apparent that the series that helped start a genre renaissance was losing its way.

Nonetheless, EA Motive (Star Wars: Squadrons), the developer at the helm of the Dead Space remake have a solid track record, and are saying all the right things. Speaking of which, let’s take a look at what we actually know.

Update (May 13, 2022): After many months of waiting with bated breath, a Dead Space remake release date has officially been announced – January 27, 2023. Now it should be noted that release dates don’t have quite the same degree of certainty attached to them today as they once did. Nonetheless, we are extremely excited to jump back into the rustic space suit of Isaac, so here’s hoping that the team at Motive can deliver.

What platforms will the Dead Space remake be on?

The Dead Space remake will be a next-gen exclusive releasing on PlayStation 5, Xbox Series X/S, and PC. This is exciting news as it implies the developers will not be held back by any of the technological constraints of older consoles. We all know how that can go when it doesn’t work out.

This information, that the Dead Space remake is only coming to next-gen consoles, suggests that the eventual release date will not be before 2022. EA will be hoping to make this game available to as wide a player base as possible; something which next-gen consoles won’t have until 2022, or possibly even 2023.

Therefore, it seems unlikely we will be seeing the Dead Space remake before there are more next-gen consoles on the market.

There was a great deal of debate online regarding whether the new Dead Space game would be a full remake or a simple remaster. However, the announcement at EA play has completely cleared this issue up.

According to EA, the new game will be a remake with: “an improved story, characters, gameplay mechanics and more as they fight to survive a living nightmare aboard the desolate mining starship”.

From this statement it is already clear the Dead Space remake will, despite being respectful, not be held captive by the original. The fact that the developers are willing to make changes to the original game’s characters and story will alarm some fans, but considering the expectations of a modern audience, it is hardly surprising.

In an attempt to ease such fears, senior producer Phillippe Ducharme explained the team is “approaching this remake as a love letter to the franchise. Going back to the original and having the opportunity to do so on next-gen consoles excited everyone on the team.”

“As we look to modernise the game, we’ve reached out to dedicated fans and invited them to provide us with feedback since the early stages of production to deliver the Dead Space game they want and for new players to enjoy as well.”

Microtransactions in the Dead Space remake

EA, the publisher that owns the rights to the Dead Space series, have a reputation for adding controversial microtransactions and non-traditional income-generating features to their titles. Fortunately, it appears the studio may be learning from their past mistakes.

Senior producer Phil Ducharme claimed, “we’re also learning from mistakes such as microtransactions, which we will not have, for instance, in our game”. So that’s settled, thankfully.

The Dead Space remake will mark his second time serving as a major game’s director, and it’s fair to say that the pressure must be significant. Although at least he has the support of original Dead Space director Glen A. Schofield, who voiced his excitement and support on Twitter:

“Directing the original Dead Space was one of the highlights of my career.  Excited to see what the EA @MotiveStudio team does with it!”

The timing of the Dead Space remake announcement is rather interesting. EA has shown little interest in the series since they released Dead Space 3, which performed less well than anticipated  in terms of sales and critical reception.

Meanwhile, while the Dead Space series continued to pick up dust, the original’s co-creator Glen Schofield was hard at work on a spiritual successor: The Callisto Project. This game bears all the hallmarks of a great Dead Space game, including monstrous aliens, a far future sci-fi setting, and bucket loads of gore.

EA’s decision to revive their long-neglected piece of intellectual property feels somewhat reactionary, and more than a little antagonistic towards what they likely perceive as dangerous new competition.

It remains to be seen which project Dead Space fans will ultimately prefer: a spiritual successor made by the passionate director of the original game or an official Dead Space remake.

While there will likely be a sizeable wait until we get more information on the Dead Space remake, it’s exciting to know we can finally have a new title in the iconic franchise to look forward to.

We will keep this page updated with new announcements and interesting details as they emerge – so be sure to check back in at a later date. 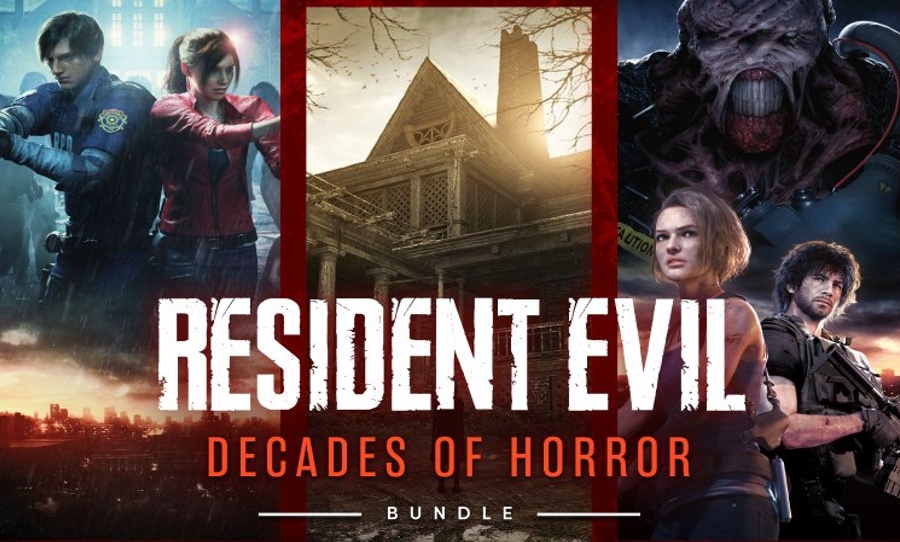