The Natural Resources Defense Council (NRDC) has published a study observing the environmental impact of the recently-released PS5 and Xbox Series S.

While humanity is several decades too late to reverse the damage from climate change, an effort can still be made to save the environment in whatever ways it can be saved. Where gaming is concerned, it appears that the NRDC — a non-profit environmental advocacy group — will be harnessing the energy gamers output when discussing the console wars.

A recent study from Noah Horowitz indicates that while the new consoles use more energy than their predecessors, Sony and Microsoft have put in some work to making their products more energy efficient. Like most of us, Horowitz and the NRDC were unable to get their hands on the Xbox Series X for their tests.

The NRDC tested the consoles for the amount of power used for gaming, streaming, and when not in use. It found that during play, the consoles use between 160 and 200+ watts of energy, more than what a 60″ TV would use.

One of the more notable features on the new consoles besides games are their streaming facilities, with apps like Netflix and Amazon Prime already preloaded. Rather than swapping to another input in the TV to stream, a user can simply stream from their PS5 or Xbox Series X/S. The NRDC found that the new consoles used about 30 to 70 watts — about 10-25 times more than a streaming device like Apple TV — with the Xbox Series S at the lower end of the scale compared to the PS5.

The NRDC did give props to the consoles’ extremely low power usage, which ship with “auto power down” enabled. Due to the consoles using solid-state drives, they are able to boot back up immediately from sleep mode where they use just 1 watt of energy in that state.

One area of the study that could be called into question are the games used for testing. For the PS5, Horowitz tested NHL 21 and the pre-installed tech demo Astro’s Playroom which clocked in at 80-104 watts and 180-200+ watts respectively. For the Xbox Series S, the games tested were MotoGP 20, Descenders, and Call of the Sea which all used around 53-57 watts of energy.

Meanwhile, CNET did their own study into the same area, but instead with games that people actually play. They found that Marvel’s Spider-Man: Miles Morales and Demon’s Souls use about 200-220 watts on the PS5, while Gears 5 on the Xbox Series X used around 209 watts. CNET also found that the Nintendo Switch, in terms of raw energy usage, heavily outclassed its Sony and Microsoft counterparts, often using under 10 watts for whatever game played.

Of course, the amount of energy used by the consoles when in play mode depends on the game; each game would require a different amount of energy depending on the graphical fidelity and the resolution it is broadcast at. CNET found that the consoles when playing 2018 indie Dead Cells — which uses a 2D pixel art aesthetic — used far less power than other games, clocking in under 100 watts.

While there is still a long way to go for console manufacturers towards making energy-efficient products, both Microsoft and Sony have pledged to become environmentally-friendly by 2030 and 2050 respectively. There is also the question of where the next advancement in gaming platform will come from, with cloud-based gaming — which occurs in energy-intensive data centres — becoming increasingly popular.

Read the full results of the study here. 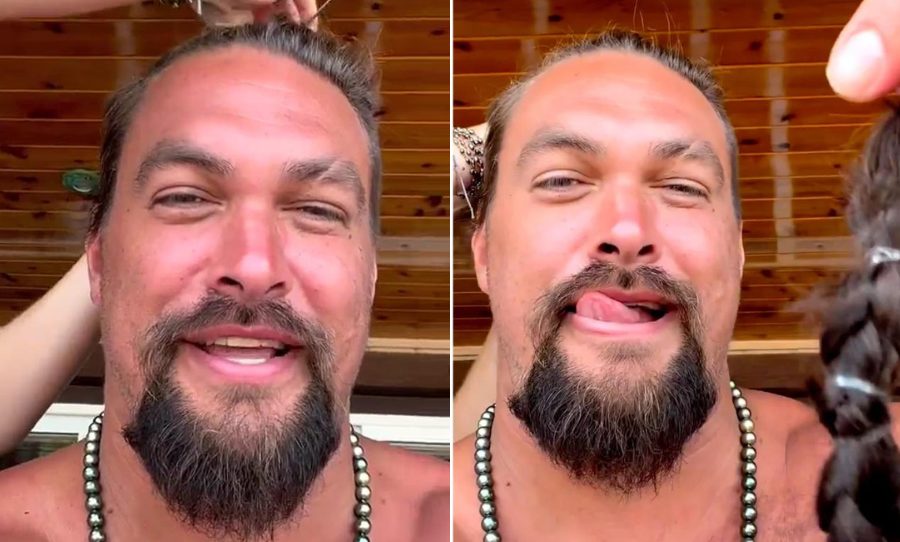