American actor and comedian Estelle Harris has passed away, as confirmed by her agent Michael Eisenstadt.

Estelle’s son, Glen Harris said that Estelle died of natural causes at her home in Palm Desert, California on April 2, two days before what would have been her 94th birthday.

TV’s favourite mum was undeniably recognisable for her high pitched voice and perfectly suited her role as Mrs Potato Head for Toy Story 3 and Toy Story 4.

Fans and friends have taken to social media to mourn the loss of this great woman.

One of my favorite people has passed – my tv mama, Estelle Harris. The joy of playing with her and relishing her glorious laughter was a treat. I adore you, Estelle. Love to your family. Serenity now and always. #RIPEstelleHarris 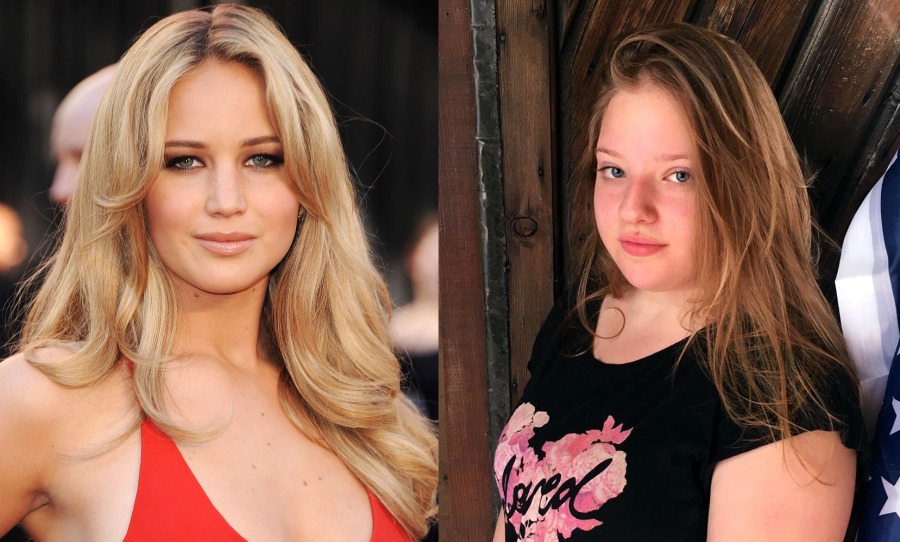