A whistleblower has made the shocking claim that Facebook blocked access to all Australian government accounts as a negotiation tactic.

You might also remember when access to all government accounts was suddenly suspended, including health services like the Children’s Cancer Institute, Queensland Health, Doctors Without Borders in Australia, and the Department of Fire, and Emergency Services for Western Australia.

While negotiations around Australia’s proposed legislation were in play, according to documents, Facebook implemented changes to its algorithms to stop Australian news outlets from popping up on peoples’ feeds, but they knew it would affect more than just news publications.

But because “news” is difficult to define, all government accounts were also included in the changes.

At the time, Facebook said the blocks were an accident, but a whistle blower has come right out and said the company knew exactly what they were doing.

“It was clear this was not us complying with the law, but a hit on civic institutions and emergency services in Australia,” the Facebook employee told The Journal.

“The documents in question clearly show that we intended to exempt Australian government Pages from restrictions in an effort to minimize the impact of this misguided and harmful legislation,” they continued.

“When we were unable to do so as intended due to a technical error, we apologized and worked to correct it. Any suggestion to the contrary is categorically and obviously false.”

In the end, the Australian government handed a much more lenient variation of the law, which seems to be exactly what Facebook intended from their alleged sneaky tactics.

According to The Journal, there was an internal email sent to Facebook employees from the company’s head of partnerships, Campbell Brown. The email was sent right after the new law was passed, reading: “We landed exactly where we wanted to.” 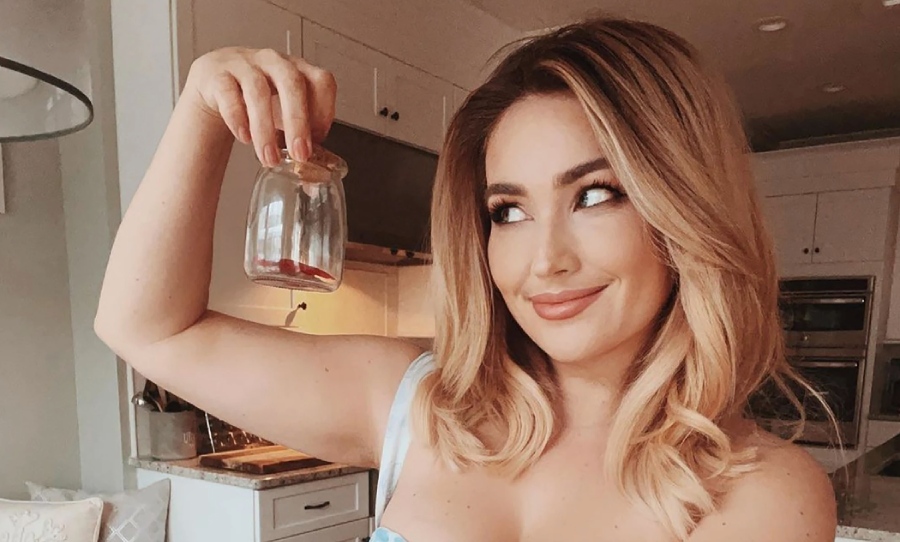 Influencers who had people talking in 2022 Drake responds to criticism of album: “It’s all good if you don’t get it yet”