Foo Fighters have just released an EP titled 01070725, featuring B-sides, a demo, as well as live covers of tracks by Arcade Fire and Dead Kennedys.

The release follows on from a previous EP 00950025 released earlier this year, which contained three previously unreleased tracks from the band.

Surprise! Foo Fighters have dug deep and released the 01070725 EP, complete with B-sides, a demo, and covers of Arcade Fire and Dead Kennedys.

Both EPs feature the same album artwork – a vintage cabinet drawer stamped with the numbers of the title – and are part of a series containing material taken from the Foo Fighters’ secret vault. Three live EPs released this year also feature the same artwork.

The latest EP consists of two B-sides, If Ever and Seda, from the band’s 2007 album, Echoes, Silence, Patience & Grace, as well as a demo version of the album’s fifth track, Come Alive.

Perhaps most notable though are the two live covers included on the release. The first is a take on Arcade Fire’s Keep The Car Running, which was recorded live at the BBC Radio 1 festival, Six Weeks Of Summer. The other is a rendition of Dead Kennedys‘ Holiday In Cambodia, which the Foo Fighters performed at the VMAs in 2007 along with System of A Down frontman, Serj Trankian.

The vault series was started as a celebration of the band’s 25th anniversary, which will occur next year commemorating the release of their 1995 self-titled debut.

Take a listen to the whole EP below. 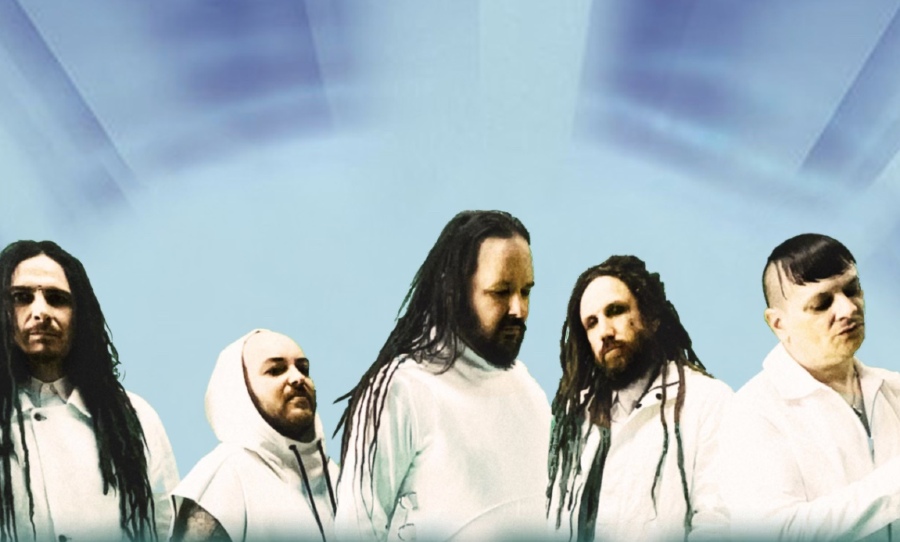 All new PlayStation games must come with a two hour demo