Those that purchased the remastered GTA Trilogy on PC are being offered a free game by Rockstar Games to apologise for releasing an unpolished product.

The remastered GTA Trilogy (Grand Theft Auto: The Trilogy – The Definitive Edition for those that love obnoxiously long titles) was a bit of a let down…to put it mildly. Despite riding a wave of nostalgia-fuelled hype, the Grove Street Games led remaster of the iconic trilogy crashed and burned on release.

Chief amongst players’ complaints were the hilariously ugly character models, mediocre graphics, bugs that ranged from annoying to game breaking, and the fact that the game was being sold at essentially full price. It felt like Rockstar Games had taken advantage of their fans, all in the name of earning a quick buck.

The backlash was instantaneous and unanimous; with the remastered version of the GTA Trilogy receiving a pitiful Metacritic user score (currently resting at 0.5/10). The critics weren’t that much kinder either, eventually assigning the release the dreaded ‘generally unfavourable‘ red tag.

Pretty quickly Rockstar Games realised they needed to manage this situation before it got out of hand. But how exactly does a giant of the video game industry go about salvaging their once stellar reputation? If you answered ‘well give them all some free shit‘ then you’d be blindingly correct.

Reportedly, Rockstar Games are offering players that purchased the definitive edition of their GTA Trilogy on PC a free game from the following selection:

All things considered it’s a nice gesture, but I think most fans would have rather just received a functional remaster of the GTA Trilogy that they payed for. However, considering that Grand Theft Auto 5 has just received a new expansion, which happens to contain 6 unreleased Dr. Dre tunes, now could be the perfect time to take them up on their offer.

Partner with Franklin Clinton and friends in The Contract, an all-new adventure for GTA Online. 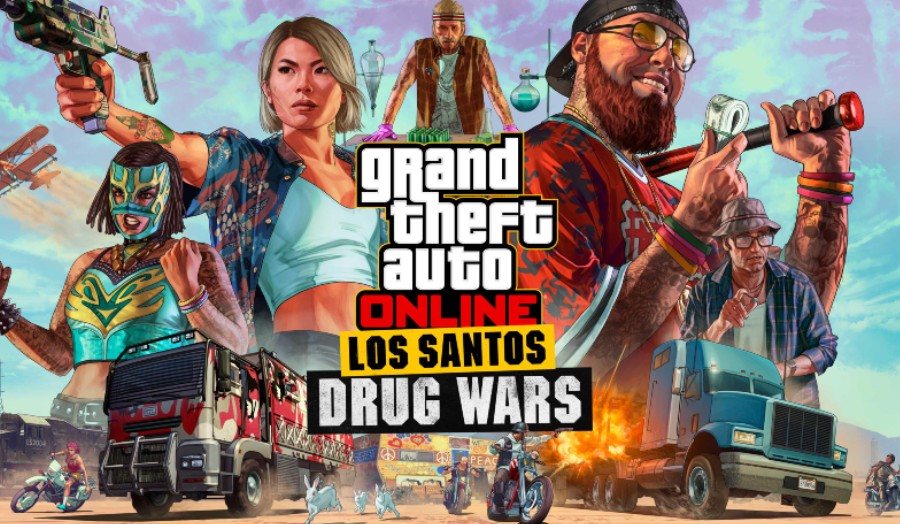