Hans Zimmer will have the No Time To Die soundtrack released by Decca records next month. Hans Zimmer will have the OST for No Time To Die released next month. Promises “high drama, glamour and the famous Bond motif.”

To hear Zimmer describe his own contributions as ‘dramatic’ is promising a lot. After all, this is a composer responsible for all the drama and grandeur of films like Interstellar, Inception, and Blade Runner 2049.

Director of the film, Cary Joji Fukunaga also expressed his delight in having Zimmer on board. “I’m beyond excited that Hans is scoring No Time To Die. The music of Bond has always been iconic and I’ve already witnessed Hans adding his touch of genius to the Bond legacy.”

Billie Eilish, responsible for the No Time To Die theme, recently performed the song with Zimmer and Johnny Marr. The performance took place as part of the recent BRIT awards.

The soundtrack will be released on March 27. Meanwhile, No Time To Die will be hitting theatres in early April. 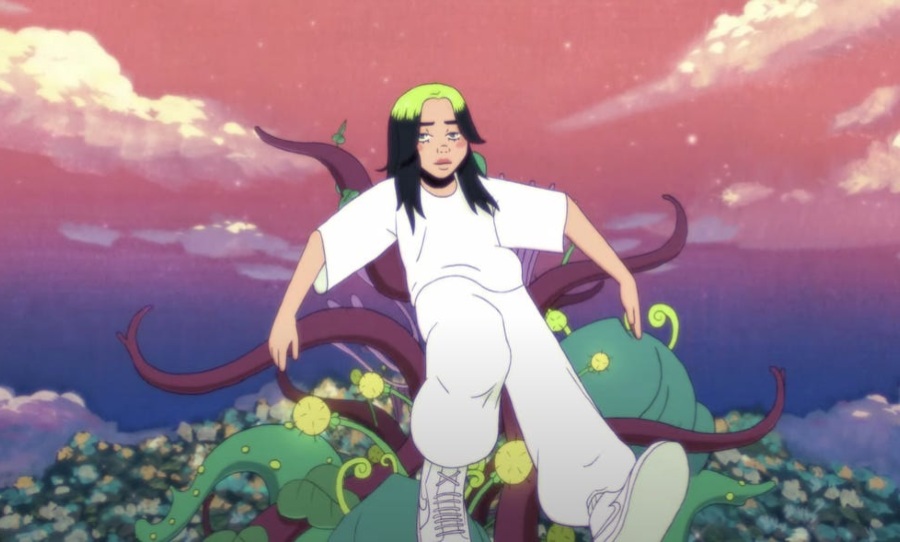 Johnny Marr is taking requests and answering questions on Instagram